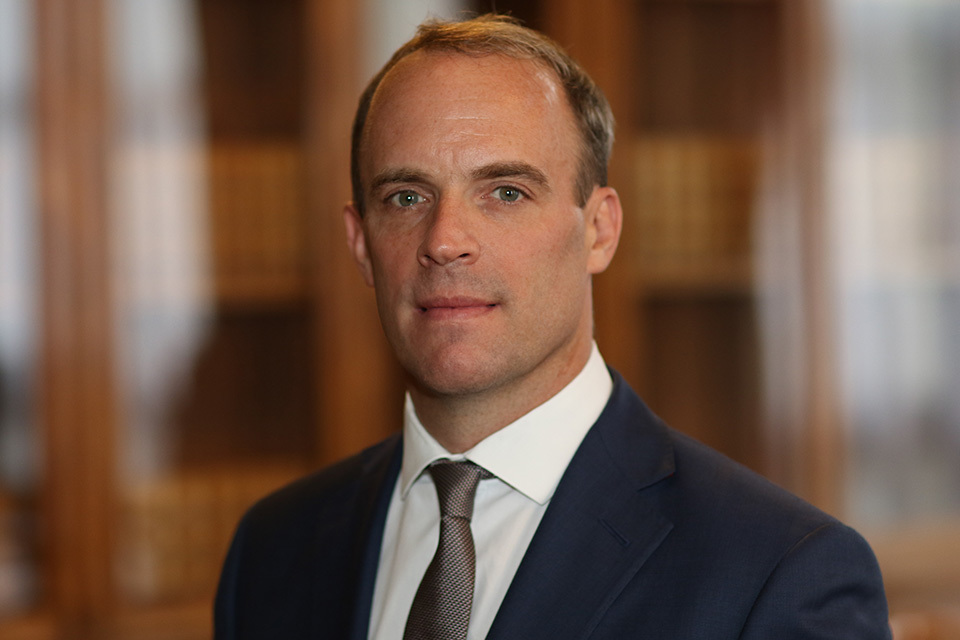 Forty-nine individuals and organisations involved in some of the most notorious human rights violations and abuses in recent years have been designated for sanctions under a powerful new regime established today by the UK, the Foreign Secretary has announced.

The individuals and organisations are the first wave of designations under the new regime, with further sanctions expected in the coming months.

From today, the ground-breaking global regime means the UK has new powers to stop those involved in serious human rights abuses and violations from entering the country, channelling money through UK banks, or profiting from our economy.

The measures will target individuals and organisations, rather than nations.

It is the first time that the UK has sanctioned people or entities for human rights violations and abuses under a UK-only regime, and will allow the UK to work independently with allies such as the US, Canada, Australia and the European Union.

The UK’s first wave of sanctions under this new regime targeted:

Underlining the UK’s position as a global force for good, this new regime showcases our commitment to the rules-based international system and to standing up for victims of human rights violations and abuses around the world.

Today we’re designating 49 people and organisations for responsibility in some the worst human rights abuses in recent memory.

This is a demonstration of Global Britain’s commitment to acting as a force for good in the world.

Following his announcement in Parliament, the Foreign Secretary will meet with Sergei Magnitsky’s widow and son Natalia and Nikita, along with his friend and colleague Bill Browder, at the Foreign and Commonwealth Office.

The regime will allow the UK to target individuals and organisations around the world unlike conventional geographic sanctions regime, which only target a country.

It could also include those who commit unlawful killings perpetrated against journalists and media workers, or violations and abuses motivated on the grounds of religion or belief.

A special unit will consider the use of future sanctions, with teams across the department monitoring human rights issues.

They will ensure targets under the landmark regime will have to meet stringent legal tests before the UK decides to designate, ensuring the sanctions are robust and powerful.

The suite of measures can also apply to those who facilitate, incite, promote, or support these violations/abuses, as well as those who financially profit from human rights violations and abuses.

The UK will continue to utilise a range of tools to tackle serious human rights violations and abuses around the world, including the UN and EU multilateral sanctions regimes.