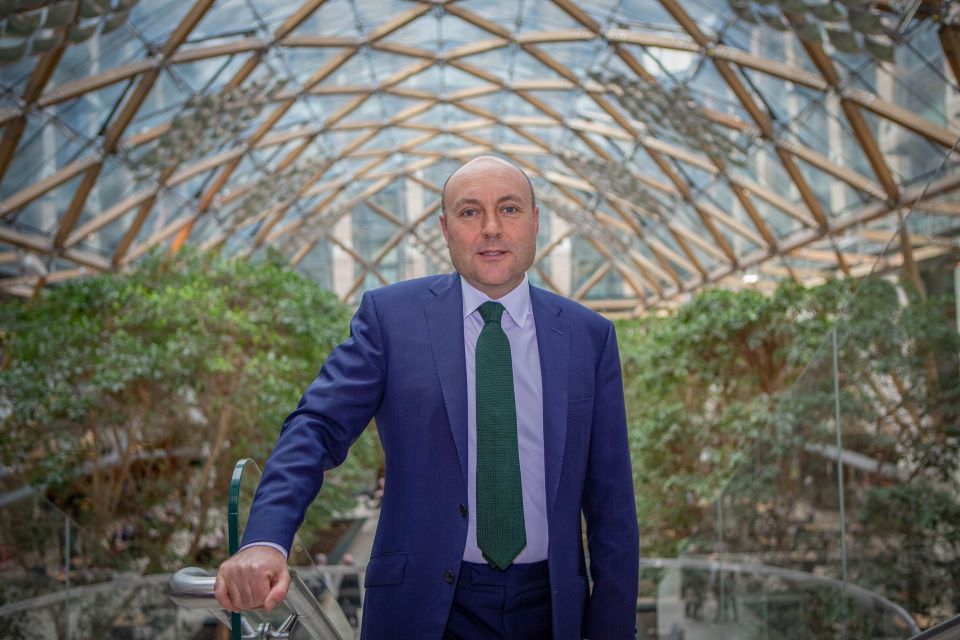 The Prime Minister has appointed Andrew Griffith MP as the UK’s Net Zero Business Champion to support the country’s business community to make credible plans to net zero by 2050 or earlier and showcase the UK’s place as a global leader in tackling climate change.

With the UK committed to build back greener from the coronavirus pandemic and with only one year to go until the COP26 summit is held in Glasgow, the role of the Net Zero Business Champion has never been more crucial.

In his new role Mr Griffith will work closely with Business Secretary and COP26 President Alok Sharma to support as many UK businesses as possible to commit to net zero targets.

Over the next year, Mr Griffith will play a vital role in harnessing the potential of British firms as they launch new products, attract new investment and create new jobs.

I am very pleased to welcome Andrew Griffith today as our UK Net Zero Business Champion. His wealth of experience in business will be invaluable in supporting companies to embrace the opportunities of the green industrial revolution.

I look forward to working with Andrew in our efforts to achieve net zero emissions by 2050 and build back greener from the coronavirus pandemic.

I am delighted to have been appointed as the UK’s Net Zero Business Champion. Business has a central role to play in making a successful transition to a low carbon economy.

Our global leadership on climate change can open up new large and attractive sectors in the world economy in which British businesses will be well placed to succeed.

Today’s announcement follows last week’s appointment of Anne-Marie Trevelyan as the UK’s International Champion on Adaptation and Resilience for the COP26 Presidency.

Andrew Griffith served as the Prime Minister’s Chief Business Adviser between July and December 2019. He was elected the Member of Parliament (MP) for Arundel and South Downs at the 2019 general election and is a member of the House of Commons Science & Technology Select Committee, excusing himself from BEIS related matters.

Mr Griffith served on Sky Group plc’s Board of Directors from 2008-19 as Chief Operating Officer and previously Chief Financial Officer. Throughout his tenure at Sky, the company was a leader in taking action on climate and the environment attaining carbon neutral status back in 2006. He is also a former Senior Independent Non-Executive Director of Just Eat plc.

Andrew Griffith studied Law at Nottingham University and is a qualified chartered accountant.