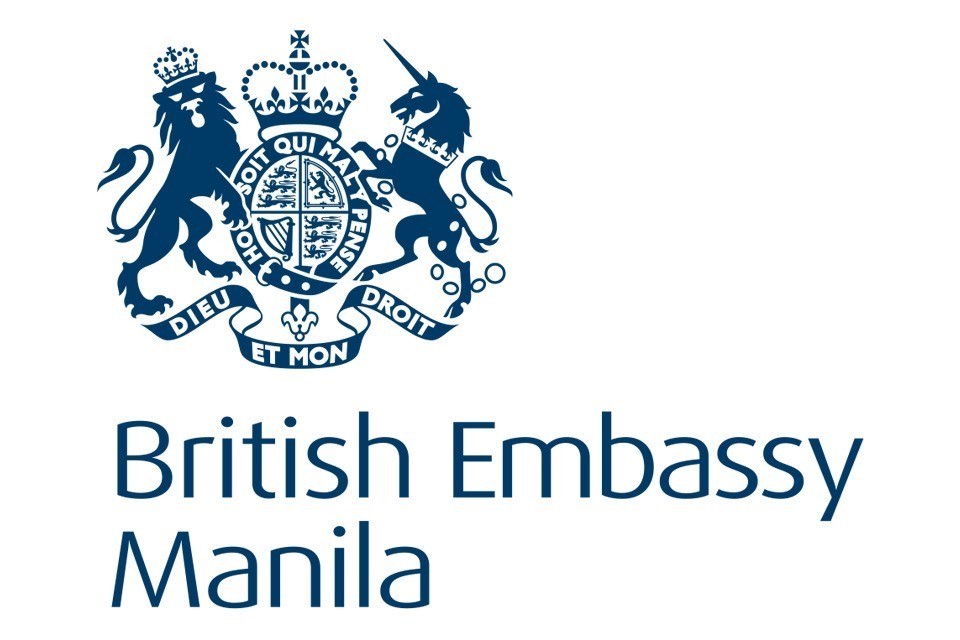 The UK has agreed a new partnership with the Association of Southeast Asian Nations (ASEAN). The partnership, which is the first ASEAN has agreed in 25 years, will lead to closer cooperation between the UK and the region on a range of issues such as trade, investment, climate change, the environment, science and technology, and education.

Foreign Secretary Dominic Raab joined a virtual ceremony with ASEAN Foreign Ministers where they welcomed the UK as an ASEAN ‘Dialogue Partner’.

Since the UK submitted its application to become a Dialogue Partner in June 2020, the Foreign Secretary has attended two UK-ASEAN Ministerial Meetings and hosted the ASEAN Chair at the G7 Foreign & Development Ministers meeting in May.

ASEAN is an influential group of ten member countries in the Indo-Pacific. By becoming a Dialogue Partner the UK will formalise its relations with the group – including through attending annual Foreign and Economic Ministers meetings along with other Ministerial engagements.

Dialogue Partner status puts the UK at the heart of the Indo-Pacific. The UK will work with ASEAN and its members on key shared challenges such as maritime security and transnational crime, boost our economies through trade, and strengthen our cooperation on issues such COVID-19 and climate change.

I am delighted that the UK has, today, formally become a Dialogue Partner of the Association of Southeast Asian Nations (ASEAN) bloc – the first new country in 25 years.

This is a landmark moment in the UK’s tilt towards the Indo Pacific. Our closer ties with ASEAN will help create green jobs, reinforce our security cooperation, promote tech and science partnerships, and safeguard key pillars of international law like the UN Convention on the Law of the Sea.

The new agreement will also help the UK to deepen economic links with ASEAN, which has a combined GDP of $3.2 trillion. Total trade between the UK and ASEAN was £32.3 billion in the four quarters to the end of Q1 2021 with huge potential to boost this trade, creating jobs at home.

This is great news and shows Global Britain in action, forging stronger relationships around the world as an independent trading nation.

Along with CPTPP accession and deals with countries like Singapore and Vietnam, this will help unlock opportunities for British businesses in a high-growth region of more than 650 million people, allowing them to expand and create jobs across the UK.

I am immensely proud that the UK has been accepted as the first new ASEAN Dialogue Partner in 25 years. This will lead to more trade, better security cooperation and greater people-to-people links for the UK and ASEAN, alongside our strong and growing bilateral relationship with the Philippines.

Achieving this status is a key step forward in the UK’s Indo-Pacific tilt and can only serve to help the UK and ASEAN Member States work even more closely together on some of the key global challenges including climate and COVID.

Dominic Raab has visited Southeast Asia five times since becoming Foreign Secretary, demonstrating the growing importance of the Indo-Pacific, as set out in the Integrated Review.

Today’s announcement comes at a time of growing UK defence and security cooperation in the Indo-Pacific, as the UK’s Carrier Strike Group, led by the HMS Queen Elizabeth, is in the region and has completed a series of engagements with a range of ASEAN partners, with further interactions planned in the autumn.

In June, the UK formally launched accession negotiations with the CPTPP (Comprehensive and Progressive Agreement for Trans-Pacific Partnership) nations. The CPTPP is one of the largest free trade areas in the world, accounting for 13% of global GDP in 2019. Four ASEAN states – Singapore, Vietnam, Malaysia and Brunei – are members of the CPTPP.