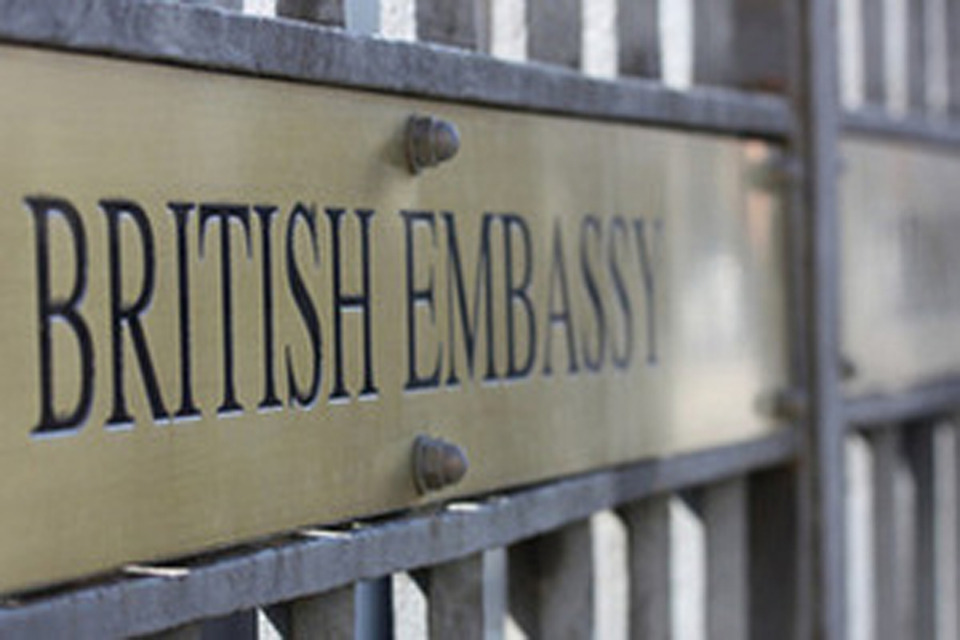 The UK Department for International Trade (DIT) and Egyptian British Chamber of Commerce (EBCC) organised their first retail webinar to explore retail and e-commerce opportunities for British companies in the Egyptian market. More than 50 attendees joined the webinar, among them Sir Jeffrey Donaldson, the UK Trade Envoy to Egypt, who highlighted the growth in opportunities for UK brands in overseas markets. Dr Ibrahim Ashmawy, Deputy Minister of Supply and Internal Trade, also provided a macro-economic overview of the Egyptian market.

A number of Egyptian and British companies participated as well, including Jumia, the Talaat Moustafa Group, Superdrug, the Entertainer, and TK Maxx. The Matalan Company, which entered the market earlier this year, also joined the meeting to share its success story in Egypt: it is now aiming to expand to reach 20 stores across the country.

The webinar also provided a platform for UK retailers to learn about the Egyptian market, including how to overcome market access barriers and how to connect to Egyptian partners.

We view Egypt as a country with huge potential, and one worth investing in. We consider it as our gateway to Africa especially with its advantageous location, the good international and domestic transport links, and all the existing trade agreements with Africa, the EU, and the Arab Region.’

Following the implementation of major economic reforms, Egypt has seen notable macro-economic improvements and was named one of the fastest growing economies in the world in 2019.

Ian Gray OBE, Chairman of the Egyptian-British Chamber of Commerce.:

With a population of nearly 100 million – expanding by roughly 2 million every year – Egypt is a sizeable market for retailers and manufacturers of consumer goods. As we witness the growth of modern retail space in Egypt, we see major international brands move into the market. As a Chamber, we recognise major growth potential in this sector, and actively work in partnership with the Department for International Trade (DIT) to foster new partnerships between UK retail brands and Egypt’s commercial developers.