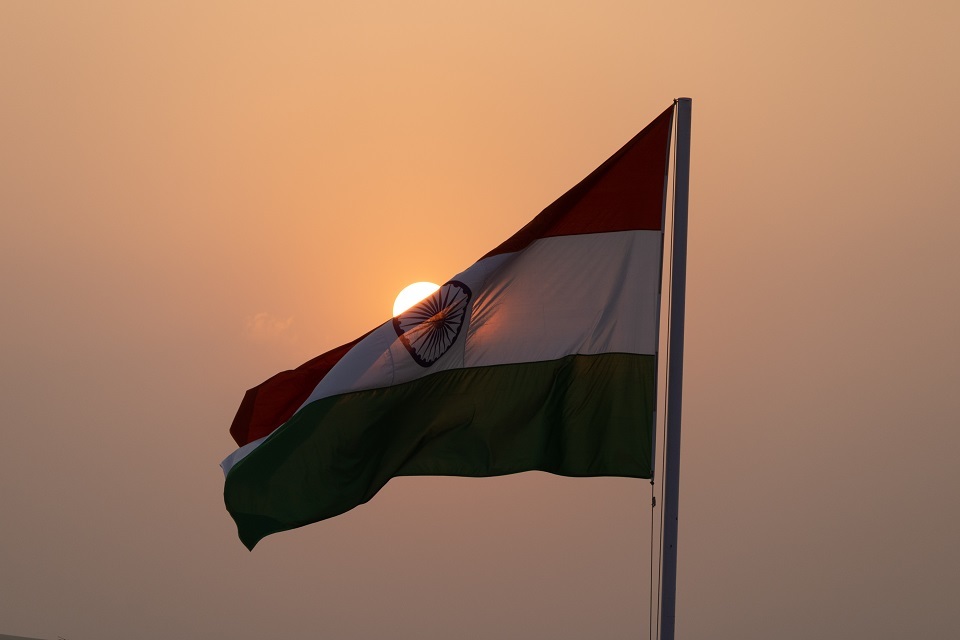 As a representation of the ‘Indo-Pacific tilt’ in the UK’s foreign policy, the HMS Queen Elizabeth Carrier – the largest ship ever built by the Royal Navy – will sail to India, Japan, South Korea, Singapore and the wider region. The Carrier will visit West Coast Ports where it will engage in a series of events to maximise bilateral relations benefitting both countries’ trade and political alliances. The ship will conduct a series of joint exercises with Indian Military Forces in the Indian Ocean, expanding our interoperability and enhancing our capabilities to defend against shared threats and protect our democratic values.

Throughout the deployment, the UK will support freedom of passage through vital global trading routes and demonstrate commitment to a recognised international system of norms and behaviours that benefit all countries. It will also help to establish a maritime partnership with India to support our mutual security objectives in the Indian Ocean.

The UK Government’s landmark review of foreign, defence, development and security policy, published last month, committed the UK to becoming the European country with the broadest, most integrated presence in the Indo-Pacific in support of trade, shared security and values.

The UK and India are natural defence partners, particularly in world class research, development and training. The Carrier Strike Group’s collaboration with India will build the foundations for this relationship to flourish even further.

The deployment is a symbol of Global Britain in action, and powerfully demonstrates our commitment to India, the Indo-Pacific region, and confronting threats to international order.

Later this year, the UK has invited Prime Minister Modi to attend the G7 Summit in Cornwall, UK, in recognition of India’s role as the world’s largest democracy and as a vital partner to the UK in tackling global challenges like climate change and coronavirus.

The Carrier Strike Group will travel over 26,000 nautical miles from the Mediterranean to the Red Sea, from the Gulf of Aden to the Arabian Sea, and from the Indian Ocean to the Philippine Sea.

The UK and India have a bi-annual exercise programme across all the services where Indian and British forces undertake joint exercises: Exercise Ajeya Warrior for the Army, Exercise Konkan for the Navy, and Exercise Indra Dhanush for the Air Force.

Coronavirus UK Carrier Strike Group will sail to Japan on its …