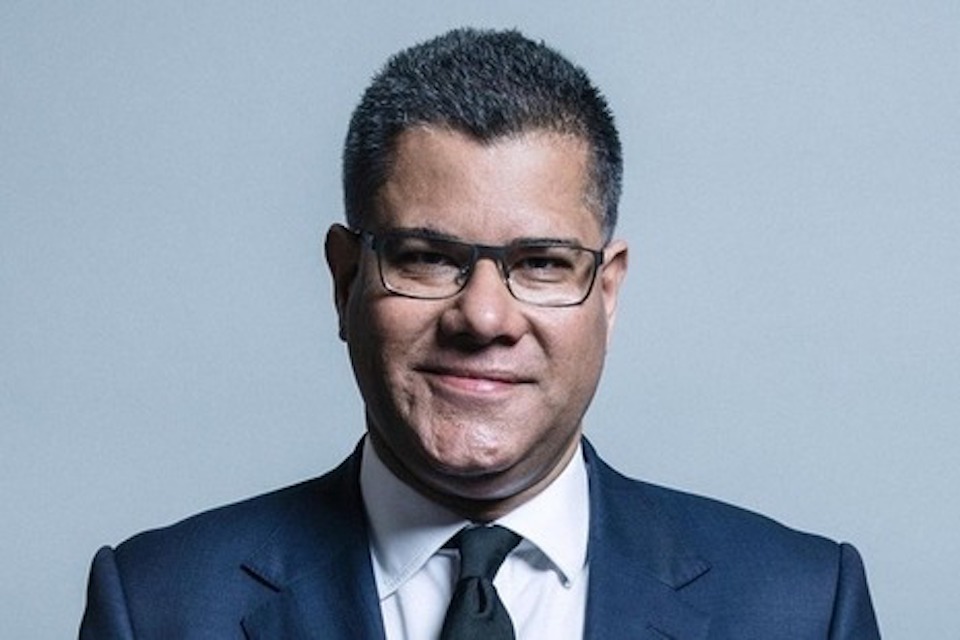 With just four months to go until Glasgow hosts the COP26 climate change summit, ministers and senior officials from 19 countries met virtually as part of the Energy Transition Council (ETC). The ETC aims to accelerate the move from coal to clean power and support developing countries in unlocking investment.

This third meeting of the ETC comes after a report from the International Energy Agency (IEA) which has called for the redoubling of international support to finance clean energy transitions in emerging and developing economies.

Development partners in the Energy Transition Council are collectively mobilising funding to major multilateral initiatives, as well as bilateral assistance, to support the coal to clean power transition. This builds on the G7 commitment to contribute up to $2 billion to the Climate Investment Funds (CIFs).

The UK announced new support of £5 million for the South East Asia Energy Transition Programme (SEA ETP), bringing the total funding commitment by the UK, other governments, and philanthropic foundations to over $20 million.

“All of us have a role to play in accelerating the move away from polluting coal towards clean power and helping countries transition.

“Through our partnership with India, a country with huge commitments to renewable energy, we will work with international partners to rapidly scale up smart green grids to trade renewable electricity. “The UK is proud to be contributing to both the South East Asia Energy Transitions Partnership and World Bank work with South Africa on coal retirement. I encourage countries to support these and other initiatives worldwide to drive the transition from coal to clean power.

“In the build-up to COP26, I want countries to show real ambition on clean energy transition and to harness the power of international collaboration to make this happen.”

Co-Chair of the Energy Transition Council, Damilola Ogunbiyi, CEO and Special Representative of the UN Secretary-General for Sustainable Energy for All and Co-Chair of UN-Energy, said:

“We are in a make-or-break moment for SDG7 and the Paris Agreement. By 2030, we must deliver electricity access to over 750 million people and clean cooking access to 2.6 billion people. We also have to cut emissions 45 percent compared to 2010 and continue to net-zero by 2050. The work of the Energy Transition Council is critical to achieving climate friendly development and supporting just, inclusive energy transitions in emerging and developing economies.

“In the run up to COP26, I urge you to join us at the UN High-level Dialogue on Energy on 20 September, the first leader-level summit on energy in 40 years, and to show your commitment to SDG7 and net-zero in an Energy Compact.”

At the meeting, Anne-Marie Trevelyan, Minister of State for Energy, Clean Growth and Climate Change, highlighted the UK and India’s partnership, announced in May, to work together to launch a new international Green Grids Initiative (GGI) at COP26. The GGI aims to bring together a global coalition of governments, financiers, experts and power system operators, to accelerate the construction of the new infrastructure needed for a world powered by clean energy.

Finally, to support the Energy Transition Council, the UK-funded Climate Compatible Growth (CCG) programme has commissioned academic evidence on eight critical areas of the global energy transition. This evidence will be published on the CCG website from 21 July.