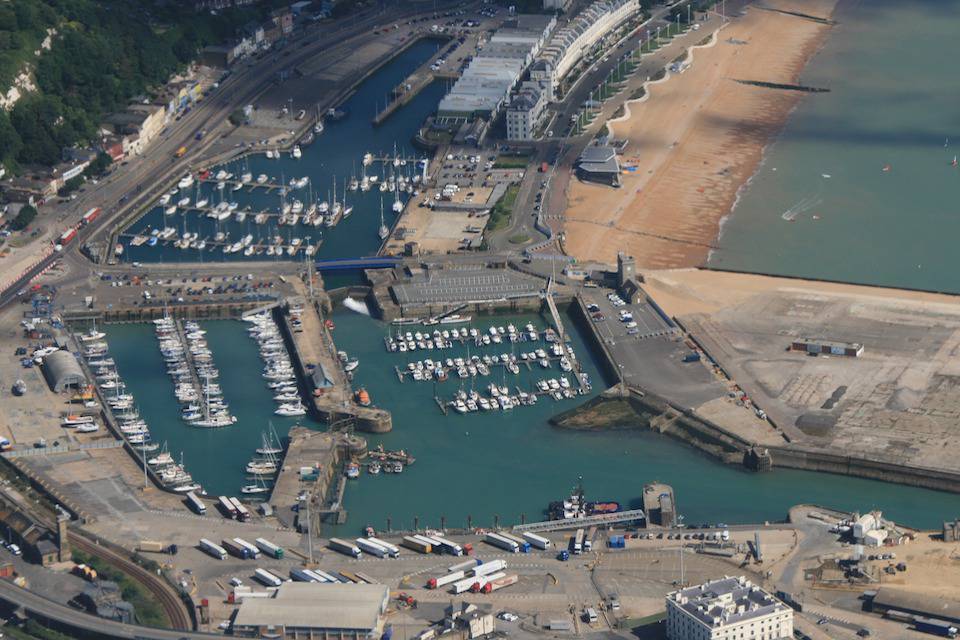 Fresh statistics released by the Office of National Statistics (ONS) today show that despite the global economy slowing down, UK exports are growing. In the 12 months to May 2019, UK exports were worth a record £647.1 billion, as businesses up and down the country continue to tap into the demand for British products and services right across the world.

The UK has now experienced 38 consecutive months of export growth on an annual rolling basis.

As the Department for International Trade celebrates its 3rd year anniversary this month, it celebrates helping more British businesses to sell overseas than ever before.

Despite the global headwinds getting stronger, today’s record-breaking statistics highlight what a real international trade policy can deliver for the UK as people from around the world continue to express their appetite for British goods and services.

The Department for International Trade is a dedicated international economic department, helping British business succeed abroad, as never before.

This is just the beginning – now is the time to get behind DIT so that we can give British business the backing it needs and grasp the golden opportunity in front of us.