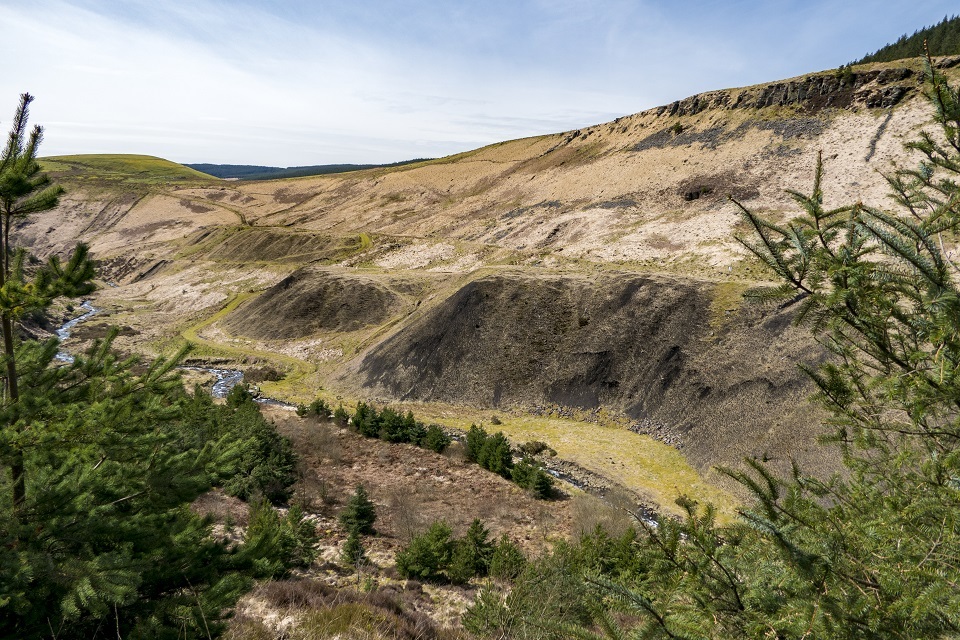 The UK Government has confirmed that £31 million will be made available to repair damage caused by severe floods, including to coal tips, following storms across Wales earlier this year.

Secretary of State for Wales Simon Hart and Chief Secretary to the Treasury Stephen Barclay accepted the claim for funding from the Welsh Government, which will result in £22 million for local authority flood recovery costs and £9 million to repair vulnerable coal tips across Wales.

Ever since parts of Wales were hit by devastating flooding in early 2020, the UK Government has worked with the Welsh Government and local authorities to assess how extra support and protection could be provided for the affected communities.

Although responsibility for flood defences and flood management is devolved, the UK Government agreed to provide funding from the UK Reserve for 2020-21 given the exceptional circumstances.

Following a meeting between the UK and Welsh Governments on Thursday 10 December £31 million funding was agreed and will be provided to the Welsh Government to carry out coal tip and flood damage remediation work.

The devastation caused across Wales by the storms of early 2020 was heartbreaking, while the impact on coal tips in former mining areas was extremely worrying for the those communities.

Ever since, we have been working with Welsh Government, local authorities and others on how we can provide extra support for flood relief and protection for communities which were so badly affected. I’m pleased that this has now been agreed and this much-needed work can be carried out.

Storm Dennis caused devasting destruction across Wales and we’ve been working constructively with the Welsh Government since then to provide the much-needed support for the communities affected. The funding announced today showcases the strength of our Union and will mean vital repair and remediation work can be carried out.

We have also provided the Welsh Government with an additional £1.3 billion for next year at the recent Spending Review so they are well placed to continue this work.