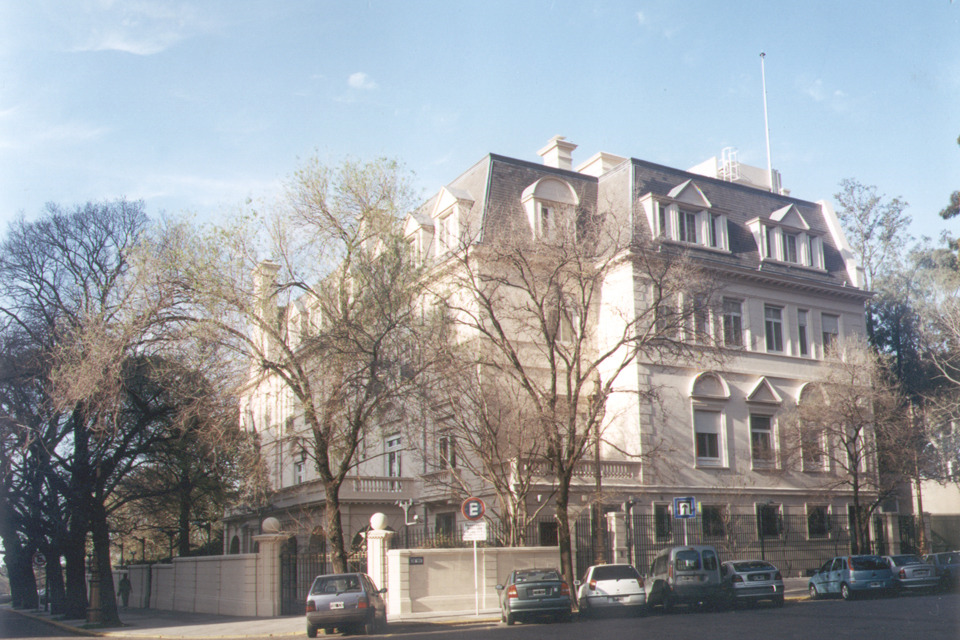 Chevening Scholarships are awarded to individuals with demonstrable leadership potential who also have strong academic backgrounds. The scholarship offers full financial support for future leaders to study for any eligible master’s degree at any UK university whilst also gaining access to a wide range of exclusive academic, professional, and cultural experiences. You can apply to the scholarship at www.chevening.org/apply.

Since the programme was created in 1983, over 50,000 outstanding professionals have had the opportunity to develop in the UK through Chevening. There are more than 1,500 scholarships on offer globally for the 2020/2021 academic year, demonstrating the UK’s ongoing commitment towards developing the leaders of tomorrow.

Head of Scholarships at the Foreign and Commonwealth Office, Ben Coates, said:

Our universities promote the creation and exchange of information and ideas, as well as the building of knowledge and networks. Chevening Scholars find themselves immersed in that world, and leave the UK after their studies having grown academically, professionally, and personally as a result.

Since the programme started in 1983, many of those selected for this scholarship have gone on to become respected leaders across a range of sectors. Being a part of the Chevening network instils a strong sense of pride and responsibility, I have seen this first hand and am consistently impressed by the passion and commitment of the scholars and alumni I meet.’

With our world facing countless challenges, the role that the Chevening community plays in building bridges and collaborating across borders to solve big issues is more important than ever.

Chevening puts you in control of your experience. You can choose from over 12,000 master’s courses at over 150 different higher education institutions. UK institutions consistently rank highly in global university rankings, so be prepared for an academically challenging and fulfilling experience.

We organise an exclusive programme of events and activities, enabling you to experience Britain’s heritage and history, discuss international policy, and interact with thought leaders at a range of academic, cultural, and social events.

Recently, scholars have visited the UK prime minister’s residence at 10 Downing Street, hiked up Mount Snowdon in Wales, exhibited art in London galleries, interned at the BBC, volunteered with the elderly, debated current affairs at the Cambridge Union, and sat in the home dressing room at Anfield. Some have even visited the locations where scenes from ‘Game of Thrones’ was shot. All this whilst studying on an intense master’s course.

Chevening doesn’t just open doors, it opens your mind. You will learn so much simply by interacting with people from all over the world, travelling around the UK in your spare time, and getting involved in the communities you live in. Those who get the most out of the experience are the ones who put the most into it.

With so much to learn and achieve, a year goes by faster than you can imagine. But your time in the UK is only the beginning of a life-long journey as a part of an international community of changemakers. Our hope is that you will leave the UK inspired, motivated, and better equipped to bring your own ideas to life.

The British Ambassador to Argentina, Mark Kent, said about the scholarships:

Chevening scholars are incredibly diverse, so there is no ‘typical’ scholarship profile. That said, if you have leadership capacity and a clear vision of the future that you want to help build, it is very likely that you are compatible with our community of more than 500 former scholars of Argentina, who come from the most diverse provinces and cities from the country.

Our network of former fellows is full of dynamic and influential people who have shared the same experience and can offer encouragement, guidance, advice and contacts. Those who return to Argentina after their Chevening experience will feel able to start making a significant professional or social contribution.

There is much that can potentially be obtained by presenting a good application, so if someone has what it takes to be a Chevening Scholar, I encourage you to apply before the closing date, which is November 5.

The call for new applicants follows the selection of 25 scholars from Argentina, who won an award to study at a UK university this year. Successful applicants have been sharing their stories through the #ChosenForChevening hashtag on Twitter and Instagram.

Visit www.chevening.org/scholarships for detailed information on the eligibility criteria and scholarship specifications.

Chevening began in 1983 and has developed into a prestigious international awards scheme. Chevening Scholars come from over 160 countries and territories worldwide, and almost 1,800 scholarships were awarded in 2019/2020. There are over 50,000 Chevening Alumni around the world who comprise an influential and highly regarded global network.

The name ‘Chevening’ comes from Chevening House in Sevenoaks, Kent – currently the joint official residence of the UK’s Foreign Secretary.

More information is available at www.chevening.org