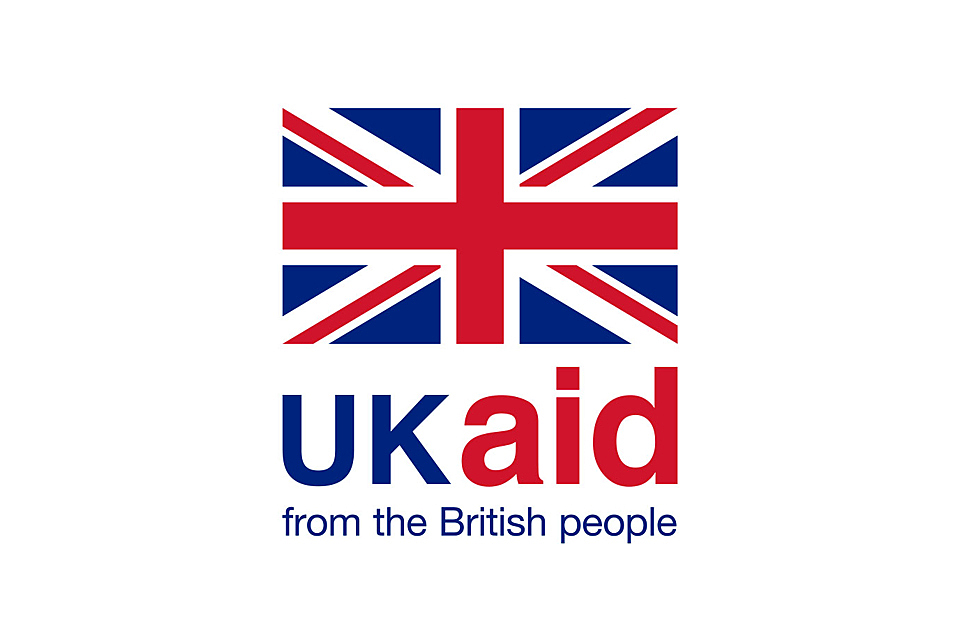 Vulnerable countries will be better protected from the economic disruption caused by the COVID-19 outbreak thanks to support announced by the Chancellor Rishi Sunak in today’s budget.

Up to £150 million of new UK aid will go to the International Monetary Fund’s Catastrophe Containment and Relief Trust (CCRT) to help developing countries deal with the short term economic disruption caused by coronavirus, allowing them to focus their spending on tackling the outbreak.

Countries will receive support if they experience a severe decline in national income or falling government revenues as a result of coronavirus. This will help lessen economic disruption, particularly where vulnerable countries might otherwise default on debt repayments and trigger further economic impacts.

COVID-19 has already had a major impact on oil prices and global stock markets in recent weeks. The IMF fund is designed to lessen the disease’s future global economic impact, which will also safeguard the UK economy.

The UK is yet again playing a crucial role delivering greater stability in the face of crisis. We are determined to lessen the economic effect of the coronavirus outbreak on developing countries, which in turn will reduce its global impact.

This support will make a very real difference to those countries which are most vulnerable to coronavirus. It will allow them to focus on battling this outbreak, which should be every country’s first priority.

The Chancellor of the Exchequer Rishi Sunak when delivering the budget today said:

The Governor of the Bank of England and I are in close contact with our counterparts, around the world, in the G7 and the G20.

And to support the global response, I’m also making new funding of £150m available for the IMF’s relief efforts.

The International Monetary Fund set up the CCRT in 2015 to cope with economic shocks caused by natural disasters or public health emergencies. It successfully helped Sierra Leone, Liberia and Guinea respond to the Ebola crisis in 2015. The UK was the first country to support this fund and is historically one of its largest contributors.

UK aid is already at the centre of the coronavirus response. Since the outbreak began £91 million of has been invested in the research of vaccines and diagnostic tests, and in supporting the World Health Organization and developing countries to prevent the virus spreading around the world. Today’s announcement brings the UK’s total commitment to the international coronavirus response to up to £241 million.