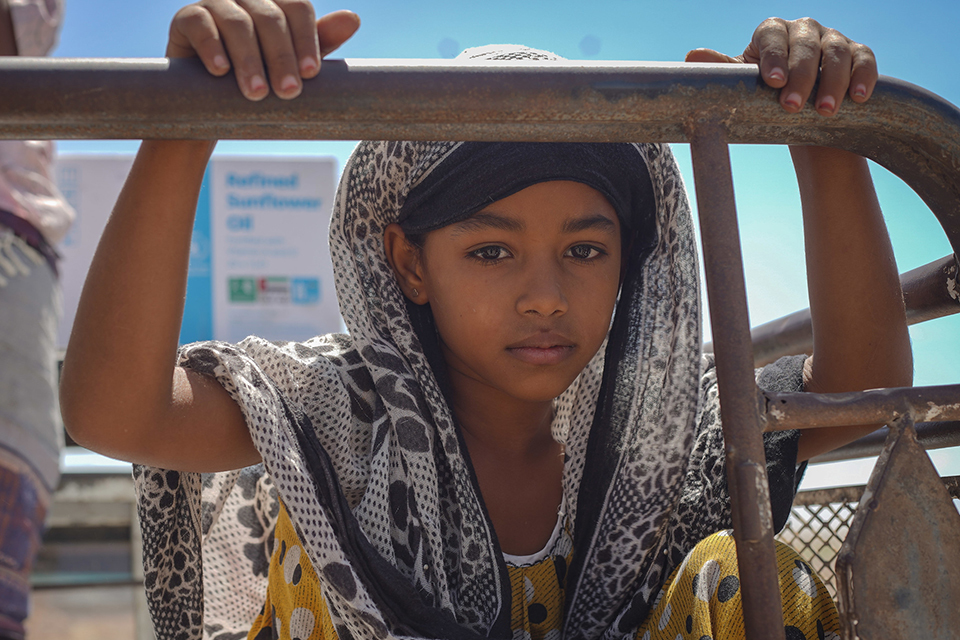 The UK has announced emergency funding to help millions of people in Yemen, as a new report says the worsening crisis has left thousands living in ‘famine conditions’ and facing starvation, death and destitution.

The Foreign Secretary has urged the international community to step up, distribute pledged funds and support the peace process to prevent the crisis worsening even further. Today’s announcement of £14 million of new UK aid will help 1.5 million households access food and medicines, and takes the UK’s contribution to £214 million this year.

The Integrated Food Security Phase Classification (IPC)’s new survey shows that 16,500 people are living in famine-like conditions, a figure expected to almost triple by June 2021. Overall 13.5 million people in Yemen are at risk of starving to death or struggling to get enough food to feed their families amid ongoing conflict.

The UK has been sounding the alarm on Yemen – in September, the Foreign Secretary warned a specially-convened UN meeting that famine was a significant risk unless donors urgently disbursed their funding and increased support. The UK leads on Yemen at the UN Security Council and is actively supporting Special Envoy Martin Griffiths’ peace plan to end the conflict.

Thousands of Yemenis are now living in famine conditions, facing the daily threat of starvation and conflict.

New UK aid will save lives by making sure the poorest Yemenis can feed their families. But the UK cannot solve this crisis alone. Other donors must now release their funding and contribute more support to prevent this becoming an even bigger tragedy.

Famine was averted in Yemen in 2019 through an international funding drive to to ensure UN agencies and NGOs were able to provide food and support to those most in need. Since then, funding to Yemen has significantly reduced. This year’s funding is a record low, and only half of what has been requested by the UN.

Tackling this crisis is a priority for the Foreign Secretary and the UK’s first Special Envoy for Famine Prevention and Humanitarian Affairs, Nick Dyer. Since his appointment, Mr Dyer has met donors and partners to discuss how to tackle extreme hunger in vulnerable countries, including Yemen.

International Affairs OSCE Ministerial Council side event on the Moscow …