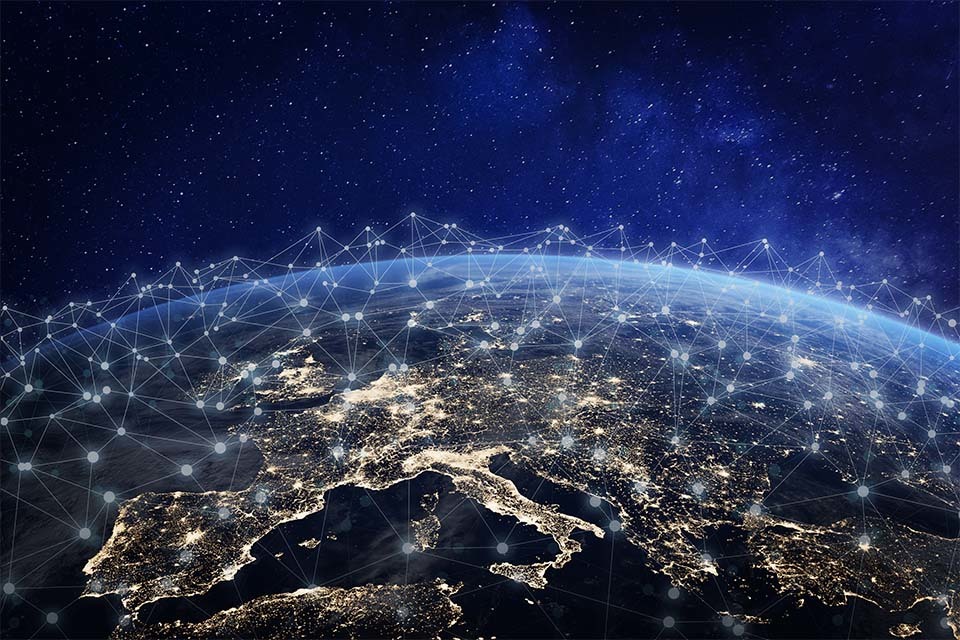 It also develops the technical telecommunication standards used by these information and communication technologies (ICTs) across the world. For instance, the ITU was behind the development of country codes for mobile phone numbers (e.g. +44 in the UK) which allow people to make a call to virtually any country in the world.

Being a member of the ITU’s governing council would bolster the UK’s efforts to support the ITU’s mission to ‘connect the world’ and tackle some of the biggest issues affecting the telecoms, tech and space sectors. These include the growing demand for radio spectrum caused by the growth of new wireless technologies and closing the global digital divide by widening access to ICTs.

The UK’s election for the four-year term on the council would also build on its commitment to encourage the use of ICTs to address these global challenges, increase prosperity in developing countries by taking steps to boost digital inclusion and skills, and promote collaboration and consensus building among the ITU’s 193 member states.

The UK has been an active member of the ITU for more than 150 years, bringing together industry, government, and academia to provide technical expertise and substantive experience to unlock the benefits of digital technical standards for people and businesses.

The UK has been heavily engaged in the work of the ITU since the age of the telegraph, but now we are running for a seat at the council so that we can champion the innovation of tomorrow across the globe and use it to tackle the world’s biggest challenges.

We share the ITU’s vision of connecting the world, and believe our breadth of expertise in science and technology has much to offer in making this bold ambition a reality.

The election will take place in the first week of the ITU’s Plenipotentiary Conference at the end of September 2022, and the UK will launch its manifesto later this year.

As part of the Western European Regional Group (B) the UK will be competing for one of eight seats currently held by France, Italy, Germany, Greece, Hungary, Spain, Switzerland and Turkey. Voting for council membership is normally conducted through a single round of voting. The countries obtaining the highest number of votes for each regional allocation will be elected. All 193 ITU Member States will have a vote. Other current members of the council are:

29th Pontignano Conference: UK and Italy together to build back better