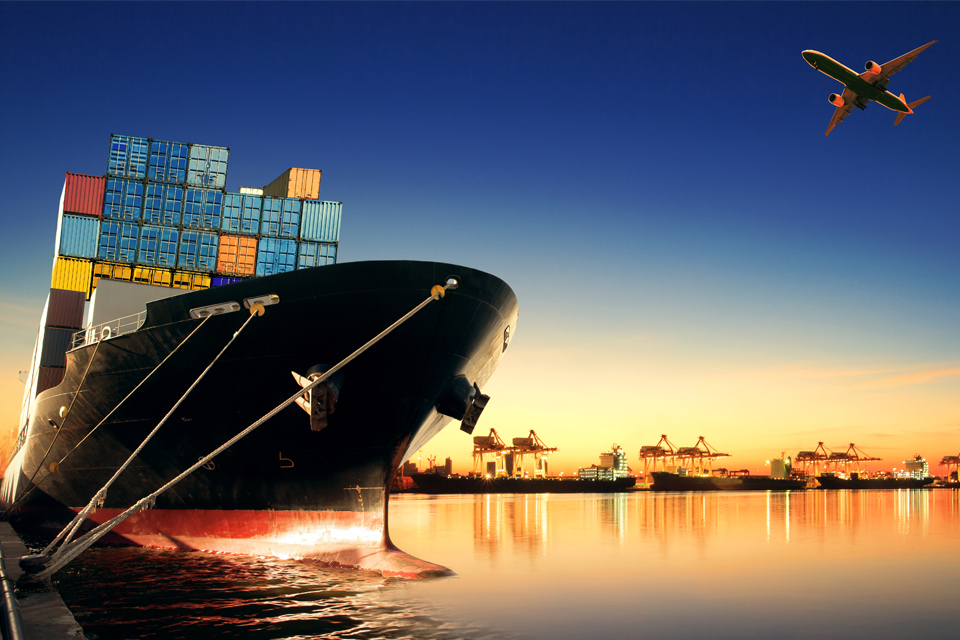 UK Export Finance (UKEF) has today (12 August) signed a historic partnership with the Central American Bank for Economic Integration (CABEI), Central America’s leading development bank and the highest rated borrower in Latin America. The agreement will encourage joint financing of major clean energy, infrastructure and construction projects in the region that need expertise from the UK.

This cooperation agreement guarantees a closer relationship between both institutions and will help finance major projects in Central America that involve UK exports, supporting businesses and jobs in the UK: a condition of UKEF’s involvement overseas.

Governments and businesses in Central America looking to raise funds to develop larger projects can benefit from working with CABEI while also accessing UKEF’s support, aimed at reducing and spreading the cost of financing for buyers of UK exports.

Last year, a number of countries in Central America benefitted from significant increases to UKEF’s country limits as the department has established a greater presence in the region. This means that at least £2.5 billion is available for new business in each of Guatemala, Honduras and Panama and £1.5 billion for Costa Rica, El Salvador and Nicaragua.

Central America is home to some of the fastest growing economies in the world and trade between the UK and Central America was worth over £1.7 billion in 2020. This MoU will boost those trade links and builds on the UK-Central America trade association agreement signed in August 2019.

I am delighted today to sign a Memorandum of Understanding with CABEI. In doing so we have agreed a robust channel of cooperation between our two organisations in order to find and finance projects in Central America involving UK exports.

Elsewhere in the world, we have transformed lives, supporting healthcare projects in Ghana, clean energy in Taiwan and transportation projects in Egypt. Working with CABEI we can bring this expertise to Central America.

Working together we can bring more UK expertise to Central America. CABEI is committed to supporting the UK’s ambition for a Global Britain and this MoU is a demonstration of our desire to strengthen social and economic ties between both markets.

UK Export Finance is the UK’s export credit agency. It exists to ensure that no viable UK export lacks for finance or insurance from the private market, providing finance and insurance to help exporters win, fulfil and get paid for export contracts.

The IEFE network is a key driver of business development activity and local UKEF representatives in the region are Diego Folino based in Mexico City and Camilo Neira in Bogota.

CABEI was created in 1960 as the region’s financial arm for integration and development. Its resources are continuously invested in projects with an impact on development to reduce poverty and inequalities, strengthen regional integration and the competitive insertion of its partners in world economy, paying special attention to environmental sustainability. CABEI is based in Tegucigalpa with offices throughout Central America.

CABEI’s financial strength as the best credit in Latin America is supported by its high credit rating granted by the different international agencies: Standard & Poor’s with a rating of AA, Moody’s with a rating of Aa3, and Japan Credit Rating with AA.