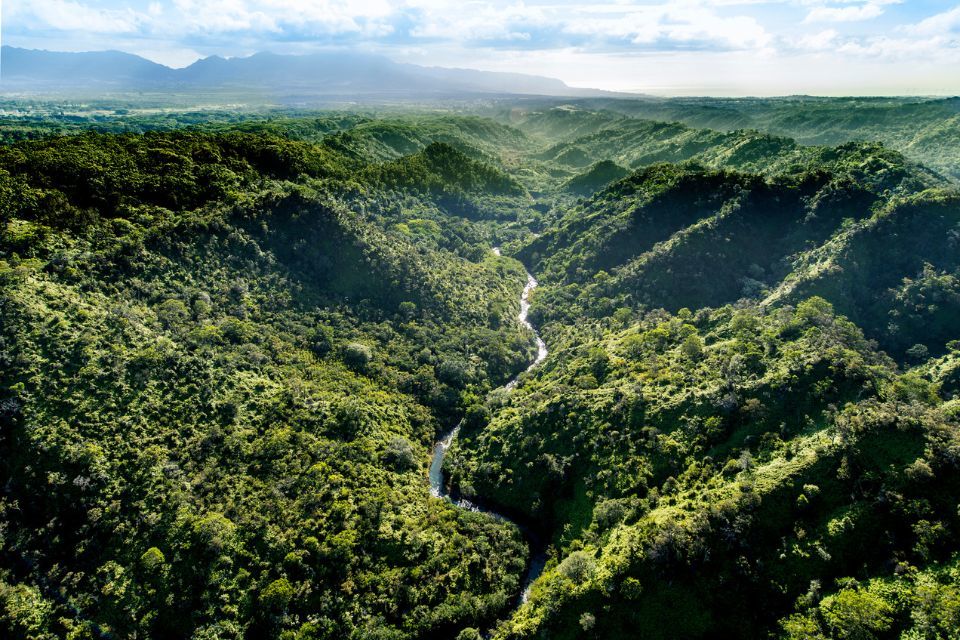 The UK will lead ambitious calls to protect nature at a UN meeting to agree global biodiversity targets in Nairobi this week – in line with UK’s domestic leadership through its Environment Act.

The UK-led statement, supported by 46 other high ambition countries, calls on the international community to halt and reverse biodiversity loss globally and adopt the ‘30by30’ target to protect at least 30 per cent of land and ocean by 2030. This will help restore ecosystems, drive species population recovery and halt extinctions by 2050.

The preliminary discussions in Nairobi, ahead of the rescheduled UN Convention on Biological Diversity COP15 conference, will help shape a Global Biodiversity Framework (GBF) to drive international action over this decade. This will build on momentum following the UK’s COP26 presidency, which led to the Glasgow Leaders’ Declaration on Forests and Land Use being agreed, a commitment by 140 leaders representing 90 per cent of the world’s forest to halt and reverse forest loss and land degradation by 2030.

Biodiversity loss cannot be ignored – deforestation, pollution and loss of nature is happening at an alarming rate. Following a two-year hiatus due to the pandemic, the UK also welcomes confirmation that – under China’s presidency – the COP15 conference will go ahead later this year in Canada.

Nature is in crisis. We need an ambitious set of targets to halt and reverse biodiversity loss globally by 2030, and I am delighted to hear the news COP15 will go ahead later this year. Nature recovery is one of the greatest challenges we face as a global community. We must reverse deforestation, protect our landscapes and seas and give them and the species they hold a chance to recover.

We welcome Canada’s announcement and offer to host, and will do everything we can to help them make it a success. And we will continue to support the Chinese Presidency to ensure ambitious outcomes are achieved. I look forward to working with my counterparts in China, Canada and throughout the international community to make sure we make this year the Paris moment for nature.

The UK is taking a leading role in defining and strengthening the Global Biodiversity Framework. As leader of the Global Ocean Alliance and Ocean Co-chair of the High Ambition Coalition for Nature and People, the UK is championing the ‘30by30’ target, and other ambitious outcomes for the land, ocean and species. Nearly 100 countries have now pledged to support this target.

At the Nairobi negotiations this week, the UK will coordinate a High Ambition Statement in partnership with members of the global community to prioritise:

The UK is already leading the way with our commitment to spend at least £3 billion of our £11.6 billion International Climate Finance pledge on protecting and restoring nature, including £500m dedicated to the ocean through the Blue Planet Fund, alongside commitments in the International Development Strategy and the Overseas Development Assistance.

More than half of global GDP – $44 trillion – is linked to biodiversity and supports the livelihoods of some of the remotest communities on the planet. This is why the international community must take urgent action to address the emergency facing our planet. The COP15 conference is an important step in establishing a solid foundation to support a prosperous future for people and the planet.