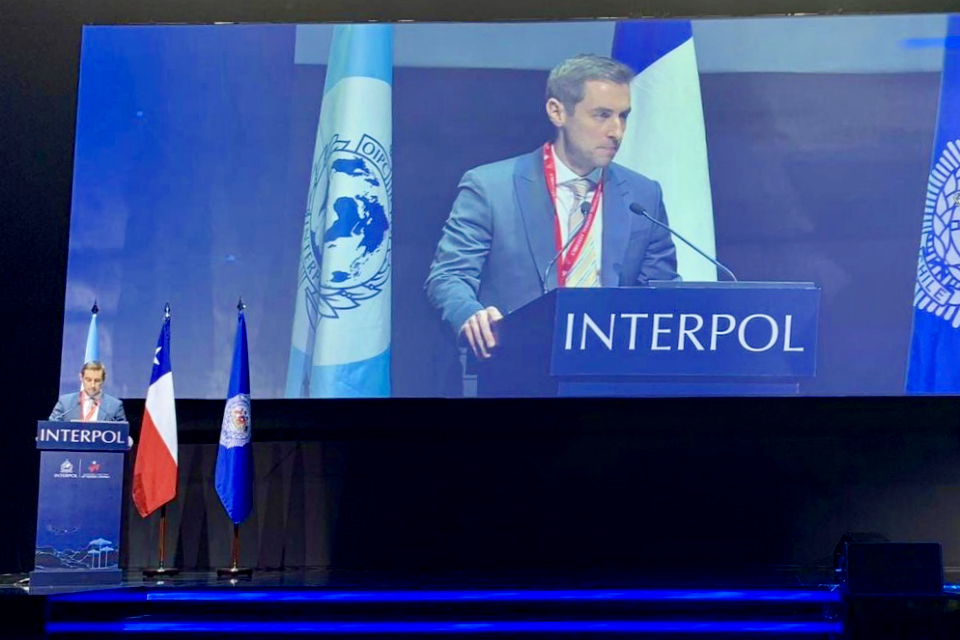 The UK will host the General Assembly of the international police organisation, Interpol, in 2024 – the largest global gathering of senior law enforcement officials and heads of ministries.

The announcement was made today (18 October) during the 88th Interpol General Assembly in Santiago, Chile following a vote by member countries.

Interpol is a crucial partner to the UK, facilitating international police cooperation between 194-member countries. The General Assembly is Interpol’s highest governing body, comprising representatives from each of its member countries and responsible for major decisions affecting general policy and resources. It usually takes place over four days and is attended by approximately 2,500 delegates.

The General Assembly is a key opportunity to drive innovation and leadership in police cooperation and tackle major crime trends and security threats facing the world, including organised crime, terrorism and cybercrime.

We are delighted to host the Interpol General Assembly in 2024 and this highlights the UK’s strong commitment to make the world a safer place.

The UK is and will continue to be a global leader on security and justice. We are determined to build on that role by strengthening our international security relationships where it matters and enhancing our capabilities at a domestic, European and global level to protect the public. This includes investing in organisations like Interpol, that are best suited to tackling the security threats we face.

It also demonstrates our vision as a global security leader, looking to invest in strong relationships with those who matter most to our security.

Working alongside the UK’s Interpol National Central Bureau, the National Crime Agency, we continue to cooperate on issues such as tackling child sexual exploitation and organised crime.

The UK has been a proud member of Interpol since 1928 and shares the organisation’s vision for international law enforcement cooperation. The UK continues to work with them to lead and drive the agenda for positive change in security.