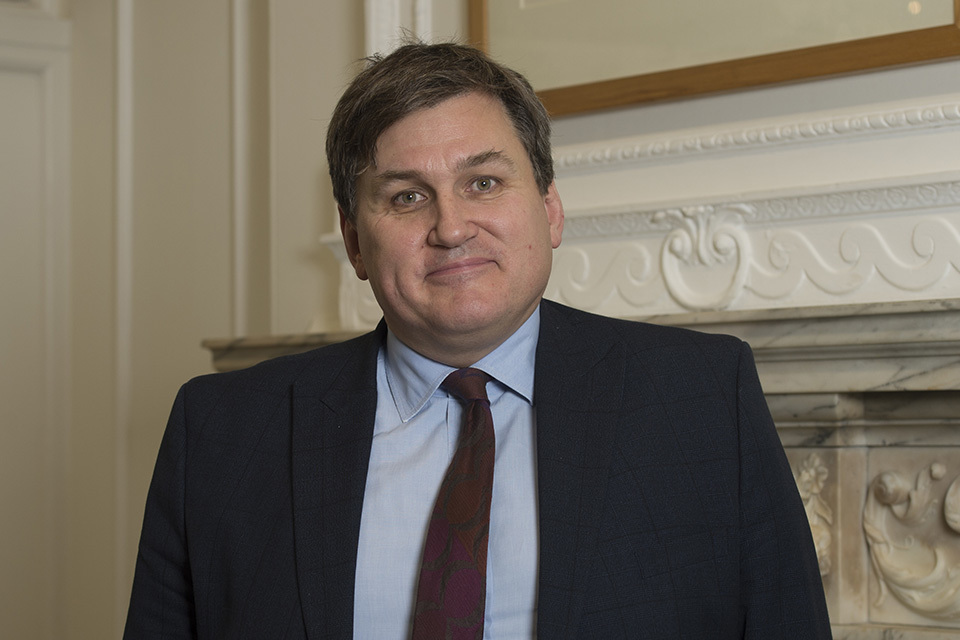 The UK government has announced a summit focused on tackling problem drug use that will bring together a variety of experts from across England, Scotland, Wales and Northern Ireland.

The announcement was made by Minister for Crime, Policing and the Fire Service Kit Malthouse today at a meeting of the Scottish Affairs Select Committee. The summit will be held in Glasgow, and the intention is for it to take place before Christmas. It will provide an update on Dame Carol Black’s review of drugs, which is due to report later this year.

The meeting will also provide an opportunity to discuss the issues of drug misuse across the UK, share best practice on common goals and identify areas for closer collaboration.

Speaking after the committee meeting, the minister said:

The number of drug deaths across the UK is extremely concerning, particularly the figures for Scotland. We should continue to work closely at all levels and across the nations of the UK to tackle the issue of drug misuse.

We must choke off the supply of harmful drugs and relentlessly pursue the organised criminals behind this trade while helping those dependent on drugs to recover.

Following Dame Carol Black’s report from her review of drugs we’ll hold this summit to discuss the findings and the problem of drug misuse. This will help ensure we’re doing all we can to face this challenge head on.

Among those invited to attend the summit will be Police and Crime Commissioners, the Drug Recovery Champion Dr Edward Day, the Chair of the Advisory Council on the Misuse of Drugs, Dr Owen Bowden-Jones, and representatives from the National Crime Agency.

Representatives from Public Health England and the Departments of Health and Social Care, Education and Justice will also be invited to attend, along with their counterparts in the Scottish and Welsh governments and the Northern Ireland civil service.

While the legal framework relating to the misuse of drugs is reserved for the UK government, the Scottish and Welsh governments and the Northern Ireland Executive have their own approach to preventing the harms of drug misuse in areas where responsibility is devolved, including healthcare, criminal justice, housing, and education.