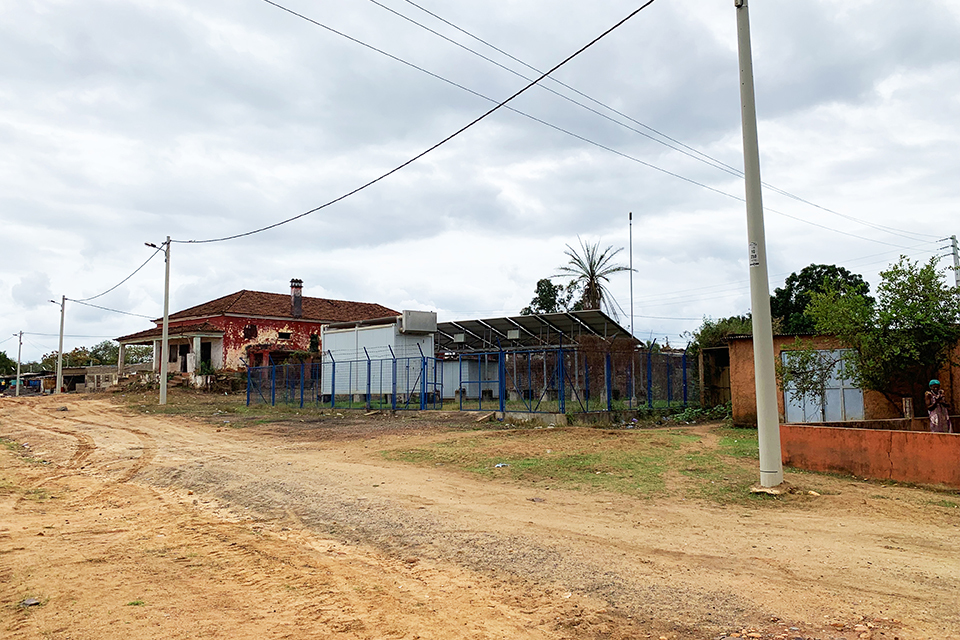 The UK government has provided £140 million to support development projects that will provide 7,000 homes with electricity and boost sustainable food supplies in Angola.

Secure power and sustainable food supplies will play an integral role in the future economic growth of Angola. I am delighted that UK expertise, supported by UK Export Finance, is playing such a direct and important role in accelerating this country’s development and ultimately improving the lives of its citizens.

Helping businesses seize trading opportunities that lie ahead is one of my key priorities. In its centenary year, UKEF continues to enable companies from across the UK like IQA and Incatuk expand their global reach by helping them succeed abroad. That’s why UKEF is at the heart of my plan to get businesses ready to trade as we leave the EU.

Both of these projects will play a key role in Angola’s drive towards economic diversification. It is excellent to see UK exporter involvement in such important initiatives and particularly pleasing that they will enhance living conditions and stimulate the local economies of those living outside the capital, Luanda. I am delighted that, with support from UKEF and my team at the British Embassy Luanda, the UK is continuing to play a crucial role in Angola’s economic and social development.

Support from UKEF worth £82.6 million will connect around 7,000 homes to electricity through a project by the IQA Group. The company will upgrade sub-stations and build five new transmission lines in the Kwanza Norte Province of the country.

This is second IQA contract in Angola supported by UKEF and their support is critical to our ambitious plans for international growth. We’re delighted to be delivering this project, which will improve power provision in Angola and support Scottish jobs.

UK Export Finance (UKEF) will also provide support worth £60 million for an agricultural project delivered by Incatuk, reducing Angola’s $1.5 billion annual spend on food imports. This project will include a range of activities including providing power distribution lines, training farmers, improving roads and rehabilitating farms neglected during the civil war.

This project will not only contribute to the development of the cattle livestock sector and its value chain, but will also help to improve the rural development of the Camambatela Planalto region, by providing infrastructures that will benefit all the population. UKEF’s support has been crucial for turning this project into a reality.

Business Transforming the way we produce food: apply for bu…