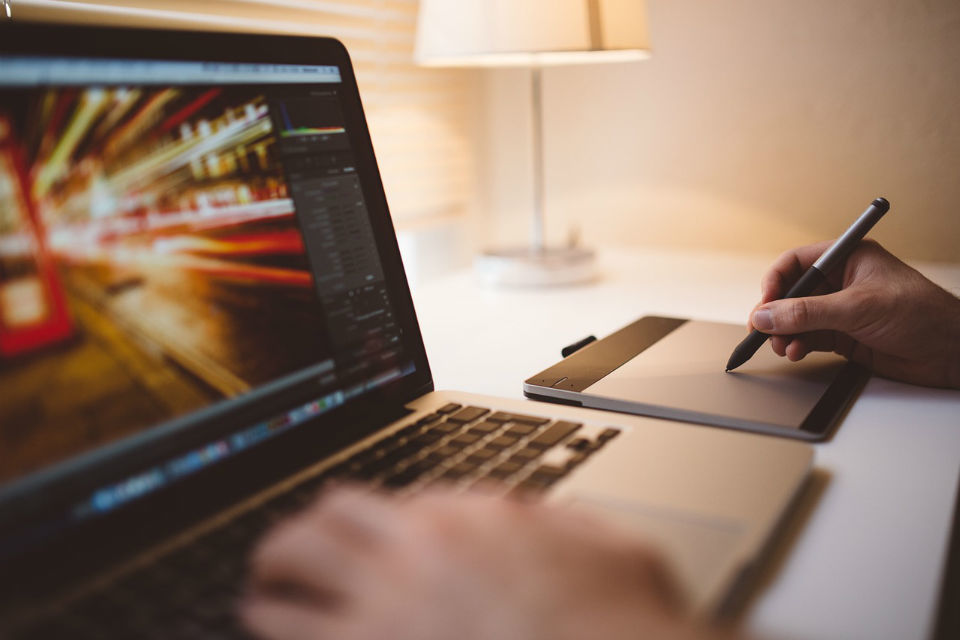 New government figures show the country’s successful creative industries contributed £111.7 billion to the UK in 2018, equivalent to £306 million every day.

This is up 7.4 per cent on the previous year, meaning growth in the sector is more than five times larger than growth across the UK economy as a whole, which increased by 1.4 per cent.

The sector was supported by large contributions from tech services and the film and television industries, which contributed £45.4 billion and £20.8 billion to the economy respectively. Another boost was delivered by the advertising and marketing industries, which account for a quarter of the total growth of the creative industries since 2017.

The creative industries encompass the best and brightest of UK businesses and these figures paint a vibrant picture of creativity and talent in our country today.

I would like to congratulate all those within the sector whose hard work and ingenuity means the industry is making a staggering contribution of nearly £13 million to the national economy every hour.

As a whole, the Department for Digital Culture Media and Sport (DCMS) Sectors (excluding Tourism) contributed £224.1 billion to the UK in 2018, accounting for 11.7 per cent of the economy. Headline figures include:

The Digital Sector contributed £149 billion to the UK in 2018, accounting for 7.7 per cent of the UK economy. This contribution is up 7.9 per cent on the previous year, meaning growth in the sector is nearly six times larger than growth across the economy as a whole, which increased by 1.4 per cent.