Over the last four years the UK has had 300 personnel deployed to the UN mission in South Sudan. This highly successful deployment has built two hospitals and upgraded local infrastructure including schools, prisons and bridges.

To help prevent sexual violence UK personnel have upgraded 16km of roads so local women can safely travel to collect food and water. This activity has contributed to preventing instances of sexual violence along the route. Complementing this, the UK troops have provided self-defence classes to over 300 women in the Protection of Civilian camp, along with training on women’s rights.

The professionalism and skill of our troops has shone through over the last four years, not only in the huge contribution to essential infrastructure, but also the dedication to improving the lives of local people.

Everyone I’ve met here, from politicians to UN officials have only the highest praise for the work of our Armed Forces in South Sudan. 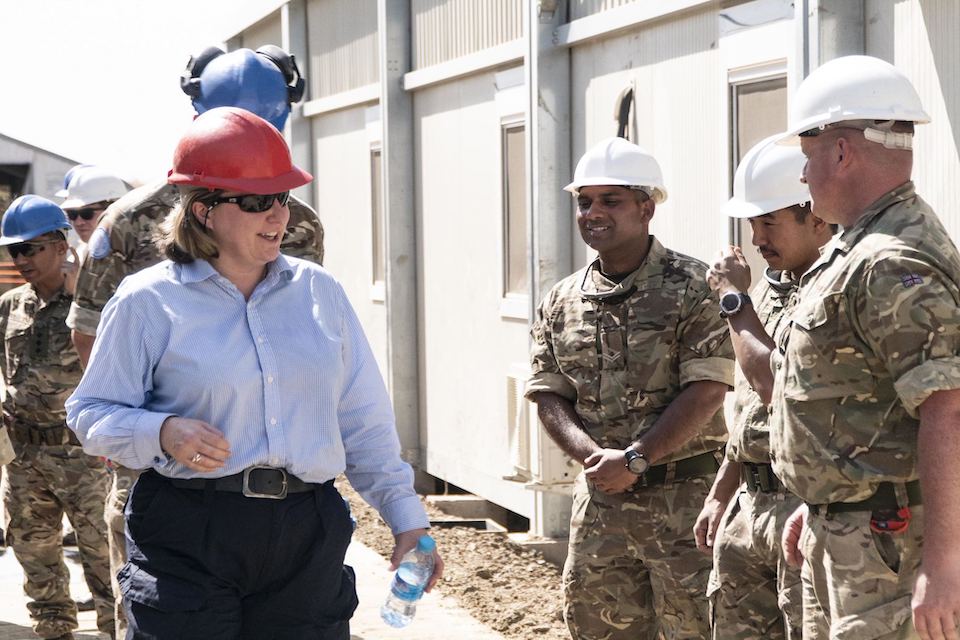 The Minister presented medals to the last rotation of personnel

UK service personnel have also undertaken a wide-range of educational and employment workshops. Tutoring local civilians on the English language and computer lessons as well as practical skills such as carpentry and mechanics.

As our peacekeepers return from South Sudan, a new task force is preparing to deploy to the UN mission in Mali, maintaining the UK’s peacekeeping contribution.

The UK will continue to work closely with the South Sudanese Government, the UN and international partners to support the country as it addresses its security and development challenges. 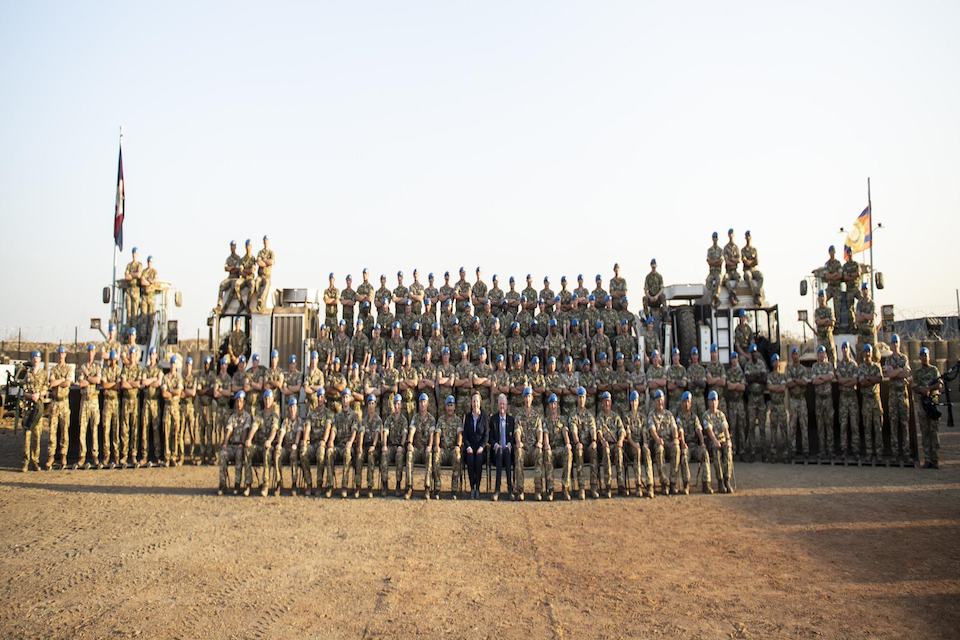 International Affairs Concern for the increased tensions and fragility i…