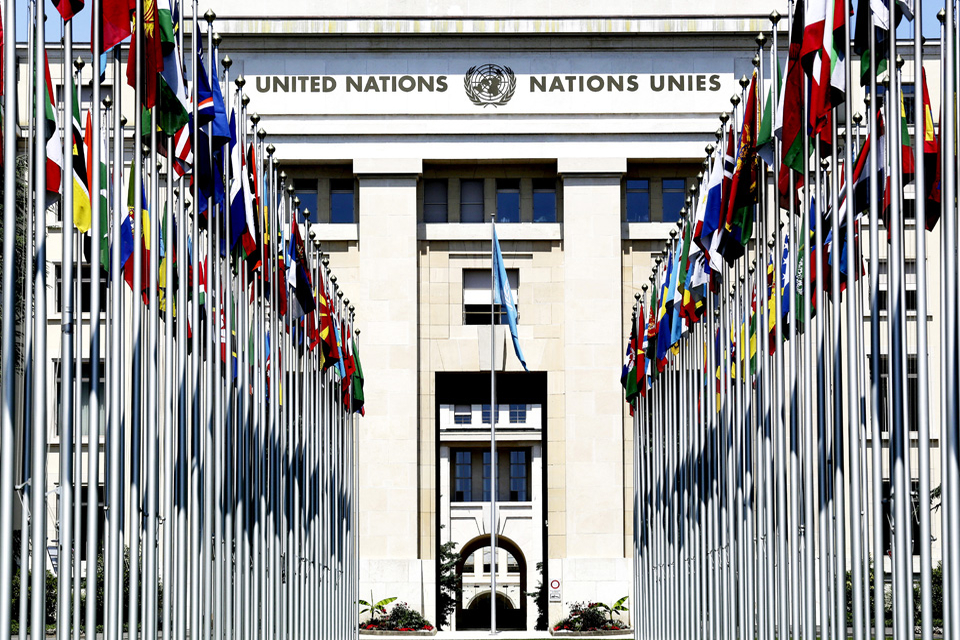 The United Kingdom thanks the High Commissioner for her statement on the situation in Nicaragua.

We note the recent report by the High Commissioner, which expresses continued concerns about repression, restrictions on freedom of expression, association and peaceful assembly, and the lack of progress made in the political dialogue. Many states, including the UK, echoed these concerns in the Universal Periodic Review of Nicaragua. We also note the report of the Office of the High Commissioner in April, which underlined the failure of the Nicaraguan government to honour commitments it made during talks in March 2019.

The UK remains concerned by the situation in Nicaragua, especially given the government’s recent decision to end talks and its attempts to falsely portray the crisis as a proportionate response to a failed coup. The exoneration of perpetrators of human rights violations and the constraints on freedom of expression under the 7 June Amnesty Law are evidence of the continued restrictions faced by Nicaraguan citizens.

The Nicaraguan government must end the repression of its citizens and cooperate fully with international human rights bodies. We urge the Government to return to dialogue with the Civic Alliance and to fulfil its commitments towards restoring democracy in Nicaragua.

What is your assessment of the prospects for a negotiated settlement to the ongoing crisis?

And, how willing do you think the Nicaraguan Government is to address the widely expressed concerns about human rights?