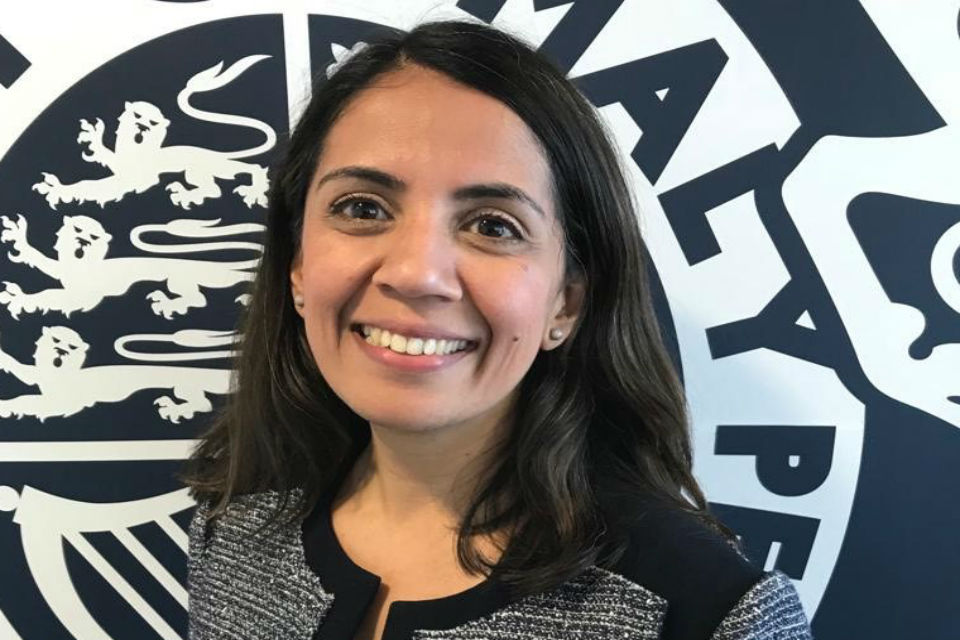 The UK has the honour to present draft resolution L.22 on the human rights situation in the Syrian Arab Republic, on behalf of a group of states: France, Germany, Italy, Jordan, Kuwait, Morocco, the Netherlands, Qatar, Turkey and the United Kingdom.

Turkey will make a statement in its national capacity as an Observer at the end of action today.

In presenting this updated resolution, we have reflected the human rights situation on the ground, including in Idlib. Since May, attacks by the Syrian authorities and their allies have killed more than 1000 people and displaced over 600,000. Airstrikes have repeatedly hit civilian infrastructure including schools and health facilities.

The resolution reflects the latest COI findings, with new detail on the impact of the conflict on children, including increased child labour and early and forced marriage. The resolution highlights continued arbitrary detention, particularly in areas controlled by the regime, and the obstacles that this and other regime behaviours place on safe, voluntary and dignified refugee return.

We repeat our call for a Syrian-led political process under the auspices of the UN. We warmly welcome the announcement by the Secretary General of the formation of the Syrian Constitutional Committee. This is a welcome first step towards a political settlement, and I want to pay tribute to the work of Special Envoy Pedersen. All parties must now engage in good faith with this committee.

This resolution negotiation process has been open and transparent, and we would like to thank member states for their constructive participation.

This resolution should enjoy the support of all at this Council, and be adopted by consensus. We urge all member states to put the plight of the Syrian people first, and to support the UN-led political process

In the event we must have a vote on this text, we urge all delegations to vote in favour of the text as drafted.

I now turn to the delegation of Qatar to continue the introduction of this resolution.

UN Human Rights Council 42: UK statement for the Resolution on the Human Rights Situation in the Syrian Arab Republic