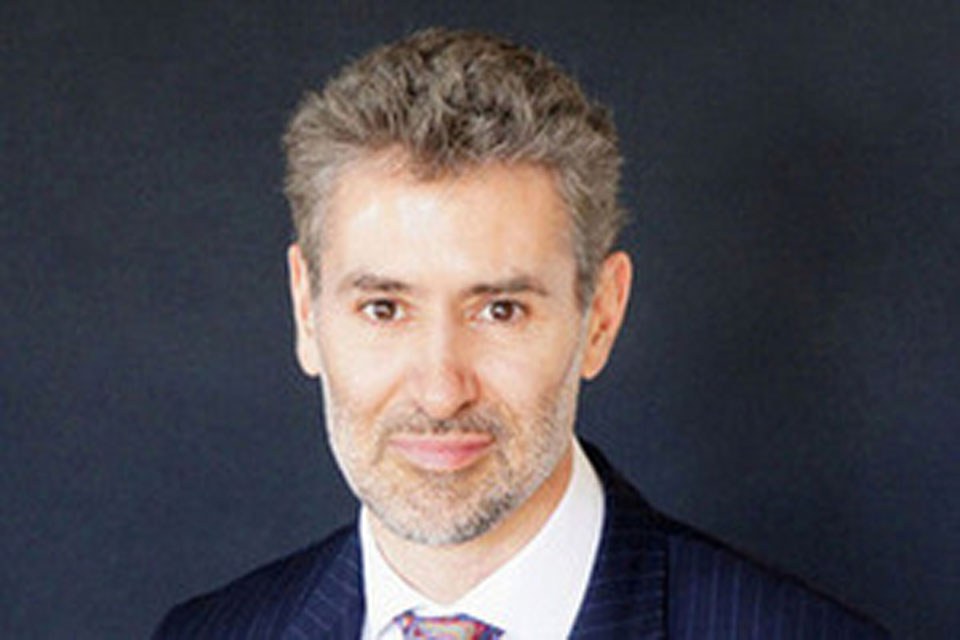 We wish to thank the main sponsors Fiji, Ghana, Hungary, Ireland, and Uruguay for the exemplary way in which they have led negotiations on this important resolution.

In 2011, at the conclusion of its five-year review, the Council stood united to affirm in unequivocal terms, its strong rejection of acts of intimidation and reprisal against individuals and groups who cooperate with the United Nations in the field of human rights.

This issue continues to go to the very heart of what this Council stands for.

If a person, or a group of people, cannot engage with the UN on human rights, without being arbitrarily detained as they try to leave their country to participate in UPR, or attacked after speaking to a Special Rapporteur, or threatened with reprisals for sending information to a treaty body, then the entire human rights system is brought into peril.

Civil society organisations who engage with the UN improve the lives of countless numbers of people throughout the world and work on hugely wide-ranging issues ranging from health, education, development work and countless more.

In the human rights sphere, human rights defenders and other civil society actors often make great personal sacrifice to advance the rights and freedoms of others, despite great risks and sometimes at the cost of their own lives.

And, regrettably, the Secretary General’s report on reprisals which was presented at this session indicates that the problem is getting more profound, more pernicious and more widespread.

We, at this Council, must do whatever we can to combat acts of intimidation and reprisal and to preserve space for civil society to operate in safety. We must do so individually and we must do so collectively.

We strongly regret that a vote has been called on this resolution. No member state, but especially no member of the Human Rights Council, should bring into question the total unacceptability of any act of intimidation of reprisal against those who cooperate with the UN and the human rights system.

A vote in favour of the draft text will send a clear signal of this Council’s rejection of such acts, wherever and whenever they occur.

The UK will therefore vote in favour of draft resolution L33 rev1 and calls on all members to vote likewise.

UN Human Rights Council 42: UK statement on cooperation with the UN in the field of human rights