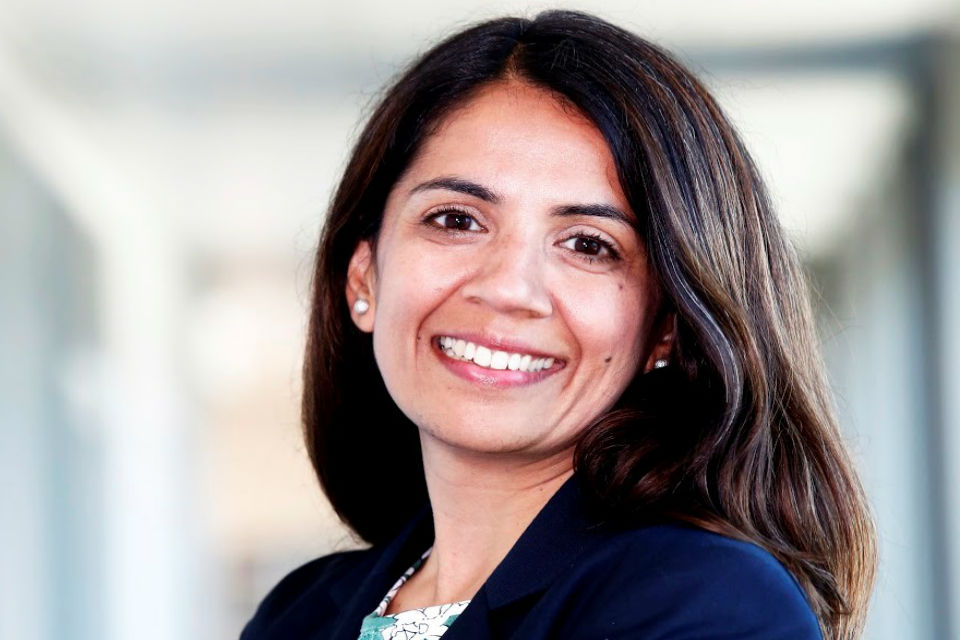 We remain deeply concerned about global levels of intolerance, discrimination, and persecution of, and violence against, people because of their religion or belief, or for not having a faith. The UK has stepped up its focus on this issue over the last few years and it is a key UK Human Rights priority.

In September last year, the Prime Minister appointed Rehman Chisthi MP as his latest Special Envoy on Freedom of Religion or Belief, demonstrating the UK’s ongoing commitment to this agenda.

During the past 9 months, we have been working to implement the recommendations from an independent, global review into Foreign and Commonwealth Office support for persecuted Christians. The report, and its recommendations, are centred around improving the lives of all those persecuted because of their faith or belief. 20 of the 22 recommendations apply to all faiths or beliefs.

Freedom of thought, conscience, religion or belief must be defended, and we believe that working together is the best way to achieve real, positive impact in guaranteeing the rights of all faith or belief communities around the world.

What specific steps can the international community take, to overcome the barriers, discrimination and persecution which restrict and prevent people from exercising their Freedom of Religion or Belief?

UN Human Rights Council 43: UK Statement for the Interactive Dialogue with the Special Rapporteur on Freedom of Religion or Belief