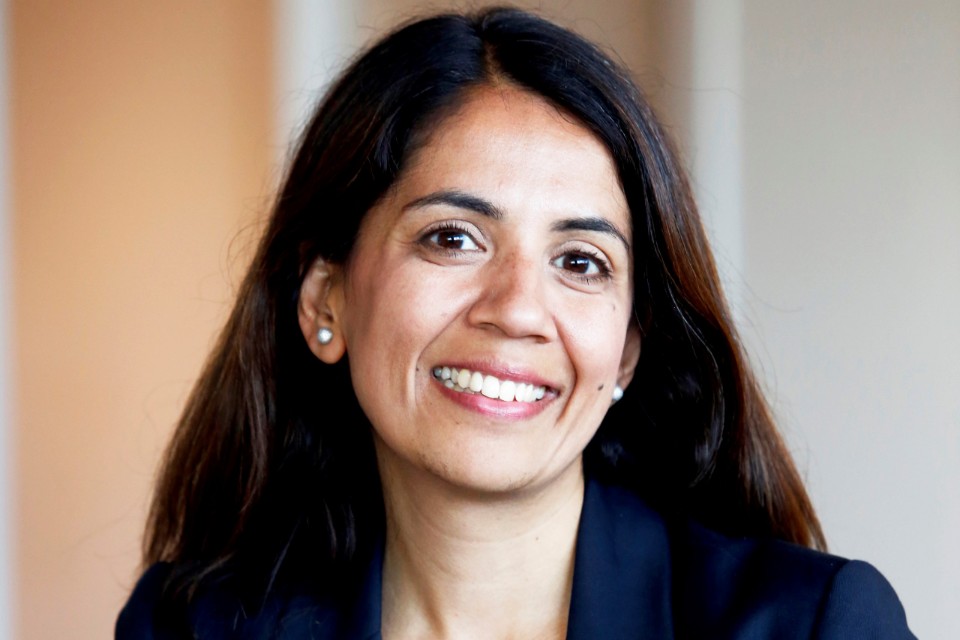 The United Kingdom welcomes the Secretary-General’s report, and would like to thank both the Secretary General and Assistant Secretary-General for their efforts to counter and deter the instances of reprisals against those who choose to co-operate with the United Nations. I am also grateful to the HRC President for her focus on the issue.

The UK remains deeply concerned by the continued acts of reprisals outlined within the report. For example, the intimidation and reprisals described in Egypt, including the ongoing detention of human rights defenders such as Mohamed El-Baqer and Ebrahim Metwally Hegazy. And the worrying deterioration of the situation in Venezuela. We support the High Commissioner for Human Rights’ recent statement urging the Maduro regime to stop all acts of intimidation, threats and reprisals by Venezuelan security forces. Similarly, we are also disturbed by the high number of cases relating to China, including reprisals against Li Yuhan, Chen Jiangfang, Xu Yan, and Qin Yongming.

Has the ASG seen a change in the explanations, or excuses given by States as a result of Covid-19, when faced with alegations of reprisals?

International Affairs Tackling COVID-19 together through the ACT-Acceler…
0
✖