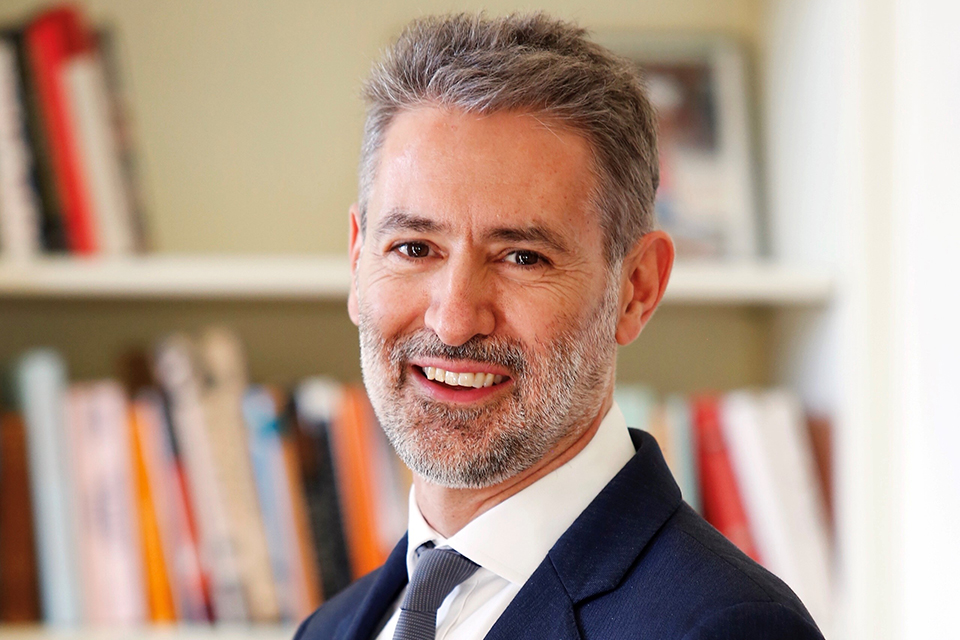 The United Kingdom will convey its concerns relating to Syria, Iran and Belarus in other statements.
We remain deeply concerned by extensive and systematic human rights violations in Xinjiang, including credible reports of forced labour and forced birth control. We repeat our call for UN experts to be granted immediate, unfettered access in Xinjiang. In Hong Kong, the decision to charge 47 Hong Kong politicians and activists for conspiracy to commit subversion demonstrates that the National Security Law is being used to stifle political dissent. Free and fair elections must take place as planned, with a range of opposition voices allowed to take part.

Russia must respect citizens’ human rights, including the right to freedom of expression, right to a fair trial, and freedom from torture. We are deeply concerned by recent legislative changes that further restrict civil society and human rights. It is disgraceful that the poisoning of Alexey Navalny has not been investigated, while he himself has been jailed on arbitrary charges.

Restrictions on freedom of expression and civil society in Egypt are also concerning. We call on Egypt to end the use of terrorism charges to hold human rights activists, lawyers, and journalists in extended pre-trial detention, and to lift travel bans and assets freezes on human rights defenders, including staff of the Egyptian Initiative for Personal Rights.

Finally, we remain deeply concerned by the wide range of human rights violations and abuses in Myanmar, and the more than 50 deaths since the coup began. The escalating violent crackdown on peaceful protestors is completely unacceptable. Arbitrary arrests also continue, freedoms are inhibited, and the military shows no sign of deescalating the situation. The perpetrators of the coup must be held accountable for their actions. We stand with the people of Myanmar. Their wishes, and the result of the November 2020 General Election, must be respected.

International Affairs Joint statement on conclusions of the National Ass…
0
✖