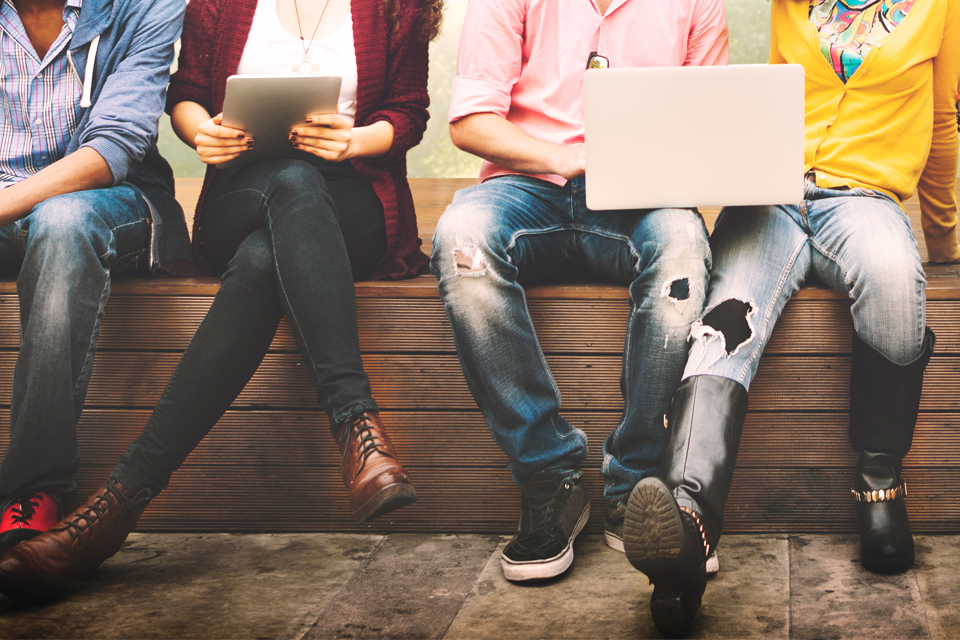 The university’s policies had stopped students from graduating, receiving certificates or re-enrolling and accessing the university library and computing services, if they had non-tuition fee debts like outstanding accommodation fees.

The university told the Competition and Markets Authority (CMA) that more than 2000 students had been affected by these policies between academic years ending 2016 and 2018.

It had already begun to take steps to stop the practice but has now signed formal commitments or ‘undertakings’ to address the CMA’s consumer protection law concerns. These will ensure the University of Liverpool changes its contract terms so that students will no longer be penalised in their academic studies for non-tuition fee debt.

Today’s announcement comes as part of wider CMA work in the higher education sector which it initially reviewed in 2015, including action against the University of Buckingham, University College London and Glasgow University for similar policies.

The changes will apply to both current and former students at the University of Liverpool.

This is great news for students at the University of Liverpool. We appreciate that legitimate debts from students should be recovered, but to stop them from progressing in their studies or graduating for unrelated debts is unfair.

We welcome the commitment to removing academic sanctions for non-tuition fee debt and expect all universities to bring an end to similar policies and treat students fairly.