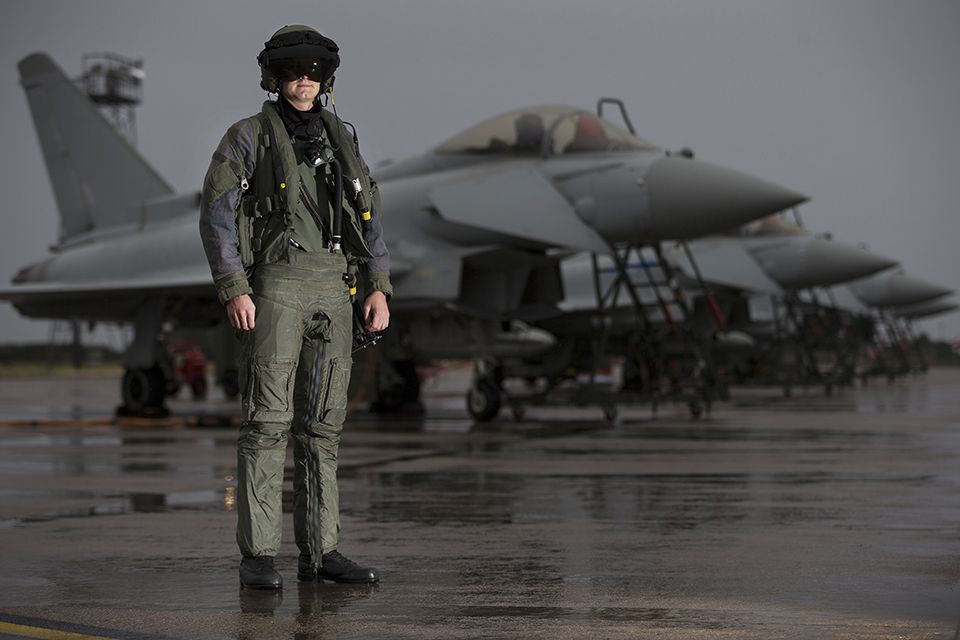 The runways at RAF Lossiemouth will be resurfaced following the award of a £75 million contract to VolkerFitzpatrick Ltd by the Defence Infrastructure Organisation (DIO). This work will prepare the Moray base for the arrival of 9 P-8A Poseidon Maritime Patrol Aircraft, the first of which is expected to arrive in the UK in 2020.

Home to 4 fast-jet squadrons flying the Typhoon, it has been some time since RAF Lossiemouth has regularly operated a larger aircraft such as the P-8A Poseidon. Resurfacing works are one of many improvements being made, future-proofing the Moray base for years to come. Other improvements include:

It’s exciting to be part of the start of a new era for RAF Lossiemouth.

The improvements to the runways will make them suitable for use by the new Maritime Patrol Aircraft, and continue to enable Typhoon operations which are essential to the UK’s Defence capabilities.

It represents a significant investment in Scotland and secures the future of RAF Lossiemouth status as a main Operating Base.

Resurfacing our airfield operating surfaces represents the next stage towards operating the fleet of P-8A Poseidon from RAF Lossiemouth, and I am glad to welcome VolkerFitzpatrick Ltd onto the team which will help to deliver it.

The Lossiemouth Development Programme is a complex series of projects which is set to transform RAF Lossiemouth into a modern, high-tech Station, equipped to face a range of evolving challenges. It represents an infrastructure investment of over £400m in Moray, the creation of around 550 additional military posts, and employment opportunities for many local contractors.

Already delivering on operations in the UK and around the world, RAF Lossiemouth is only to get busier in the coming months and years. At this very moment, live-armed Typhoons are on standby as part of our Quick Reaction Alert commitment, ready to scramble against airborne threats the UK faces.

The P-8A Poseidon aircraft and its crews will also be operating 24/7 to safeguard our seas. Poseidon is world-class in its roles of maritime surveillance and submarine hunting, and crews from our NATO allies including the United States and Norway will operate the platform from Moray, strengthening the collective security of the Alliance.

We are delighted to have been awarded this key contract at RAF Lossiemouth, which will benefit from our significant in-house airfield and infrastructure capabilities. We look forward to collaborating with the DIO on these important works, over the coming months.

It is anticipated that the resurfacing work will be completed by spring 2021. While these improvements are underway, aircraft and crews will continue to operate from RAF Lossiemouth. There will be a short period of relocation while the runway intersection is completed.