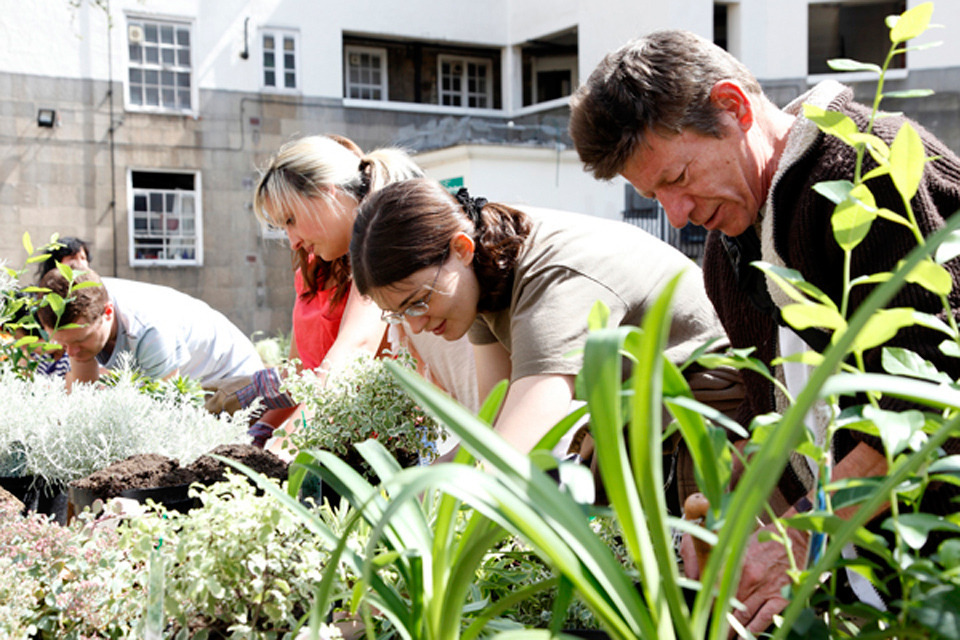 Thousands of people are set to benefit from new pocket parks or the revival of rundown green spaces as Communities Secretary Robert Jenrick launched a £1.35 million fund today (27 October 2019).

Championing the crucial role parks and green spaces play at the heart of our communities, Mr Jenrick opened bidding for the pocket parks programme, which helps support communities to transform unloved, neglected or derelict urban spaces into new green spaces.

Community groups can now bid for new parks or reimagined spaces that will be used for everything from children’s play areas, to vegetable patches and community events, benefiting the mental and physical health of people who use them.

We want to improve the mental and physical health of local people by providing a sustainable and affordable sanctuary away from the hustle of urban life.

That’s why we have launched this fund to encourage projects led by community groups to renovate parks and encourage community activities of all kinds.

Establishing more pocket parks is part of our wider ambition to ensure that communities have a real sense of identity and place, and that everyone has the opportunity to enjoy green spaces nearby. This government is determined to protect our nation’s parks for future generations to enjoy.

Funded projects will be led by community groups, in partnership with local authorities, to refurbish parks and encourage community activities. Those wanting to develop new parks can bid for up to £15,000. While up to £25,000 is available for plans to refurbish existing parks.

Parks and green spaces are a key asset in towns and cities up and down the country and provide great value to our communities.

The pocket parks programme has seen great success in supporting community-led groups to take over neglected and derelict spaces for the whole community to use.

Our ambition is to extend its transformative effect with a further round of the pocket parks programme and ensure parks and green spaces remain at the heart of our communities. It is now for community-led organisations to take the lead and encourage everyone to apply.

This latest action forms part of the government’s ambition to ensure that communities have a real sense of identity and place, and that everyone has the opportunity to enjoy green spaces nearby.

In addition to the pocket parks programme, the government has:

Alongside these crucial actions, the government will continue to work with the Parks Action Group, which represents leaders from across the parks sector and provide support and funding for community empowerment programmes, professional development for the parks workforce and alternative park management models to ensure our parks are fit for the 21st century.

£1.35 million funding to help create new pocket parks and refurbish those that have fallen into disrepair was announced at Conservative Party Conference 2019 earlier this month.

In November 2018, the government announced a £1 million ‘pocket parks plus’ fund to help communities transform 157 neglected and derelict spaces and create 31 new green spaces in urban areas across the country.

An additional £2.75 million was made available for the pocket parks plus programme to support communities to take the lead in transforming their neglected and derelict spaces.

The pocket parks plus programme called on local communities to bid for a share of up to £15,000 to build new ‘pocket parks’ and up to £25,000 to renovate existing parks. Bidding for funding closed January 2019.

See more information, and how to apply to the fund.