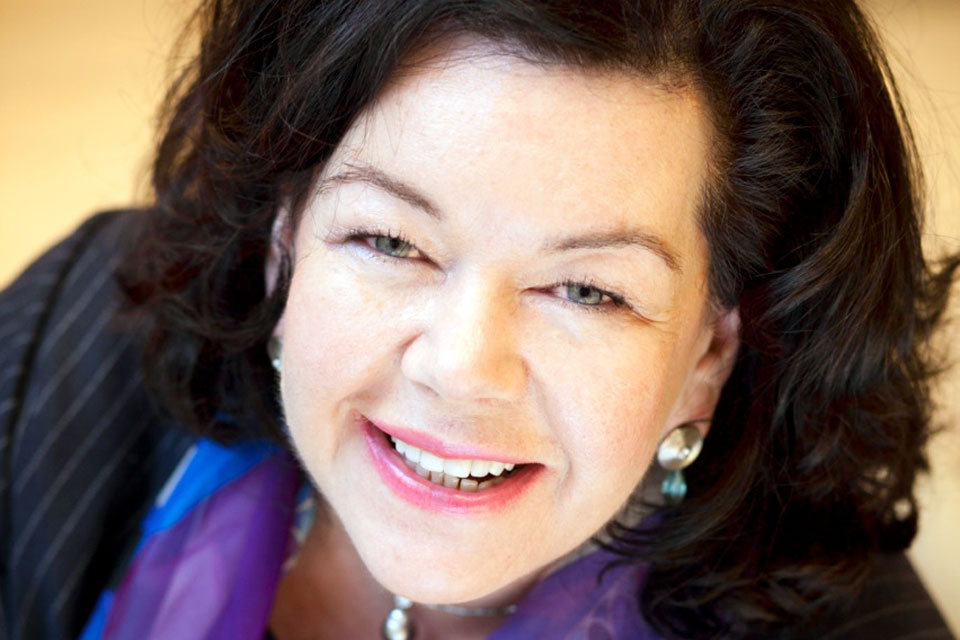 Thank you very much, Mr President. Thank you to our briefers, the Special Envoy and the Humanitarian Coordinator.

Let me start, Mr President, by joining the UN’s condemnation, unequivocal condemnation of the attacks on Aramco Oil facilities in the Kingdom of Saudi Arabia on 14 September. These were reckless. They were despicable. They are totally unjustifiable. It is only sheer luck that no one was killed and not by any design of the perpetrators. Threatening civilian areas and commercial infrastructure is a violation of international law, as well as being dangerous and provocative. And I’m sure that all members of the Council will want to join in condemning these attacks today as a clear threat to regional and international peace and security, but also as an effort to disrupt global oil supplies. At the moment, we’re still assessing what happened and who is responsible for the attacks. Once this has been established, we will discuss with our partners how to proceed in a responsible manner. We hope for united, international response to these awful attacks.

Turning to the situation in Yemen, Mr President, I note with great sadness and trouble that it’s not getting any better. What we heard today from the Humanitarian Coordinator and the Special Envoy show that we are in grave danger of letting the situation slide backwards despite everybody’s efforts. We’ve been gravely worried about the escalation of violence in the south. And we condemn the use of force by the Southern Transitional Council to seize state institutions.

The Saudi-led talks in Jeddah need our full backing and all parties need to cease hostilities and engage in these talks. We support Saudi Arabia’s efforts. We hope that she can broker a deal which brings southern representatives into the Yemeni government and makes the Yemeni government more representative. Inclusivity is a key pillar of stability, as we have seen in so many conflicts around the world, and for the United Kingdom’s part, we stand ready to assist in any way we can. And we support what the Under-Secretary-General said about safe, rapid and unhindered access for humanitarian responses and commercial supplies. Goods need to be able to move freely through Aden Port, across the south and from Aden to the north of the country. And we call on the parties to ensure the continued functionality of institutions and the protection of civilians from human rights abuses.

Mr President, the Special Envoy rightly spent a chunk of his briefing on the broader, inclusive political process. And we remain strong supporters of efforts to that end. They are given renewed momentum by the events over the weekend and in the south of Yemen last month.

In its Presidential Statement of 28th of August, the Security Council gave its full backing to the Special Envoy and his efforts to work with the parties to pave the way for the resumption of comprehensive negotiations without delay on the security and political arrangements necessary to end the conflict and resume a peaceful transition in Yemen. We look to such negotiations to engage all parties in an inclusive dialogue, to resolve differences and address the legitimate concerns of all Yemenis – including those in the South – in accordance with relevant Security Council resolutions.

Turning to Stockholm and Hodeidah implementation, we too welcome the appointment of Lieutenant General Guha and look forward to working with him. I wanted to welcome the recent meeting of the Redeployment Coordination Committee on 8 and 9 September and urged the parties to engage constructively with this process and finalise outstanding negotiations to allow for the implementation of Phases 1 and 2 of the Hodeidah agreement.

Mr. President, we heard from the Under-Secretary-General about the very dire situation of attacks and violence and violations of international humanitarian law. I thought what he said about the operating environment and the 300 incidents affecting nearly 5 million people was particularly shocking and something the Council should deal with. We also echo his calls on handling the tanker incident. And I wonder just why we have so many bureaucratic impediments from Ansar Allah. And I wonder what lies behind that. But we look to all parties to work with the UN and other humanitarian agencies to get support to people who so desperately need it.

The one bright spot, as Mr Lowcock also said, is this pledge from the Kingdom of Saudi Arabia for $500 million dollars to be made on the 25th of September during High Level Week. This is extremely welcome news and I think we join others in thanking the Saudi Arabian authorities for this step. I think all donors should now consider whether they can provide additional funding this year to ensure that the $4.2 billion humanitarian appeal is fully funded. For our part, we have already disbursed 87 percent of our funding and we are assessing whether we can provide more.

And finally, Mr President, though I would like to say more when we get to closed consultations, I’d like to end by echoing what the Under-Secretary-General said about the economy. We’re also very worried about the backlog of fuel vessels outside Hodeidah. We hope the government of Yemen will engage constructively with importers on the effective implementation of Decree 49 and that the revenues can be used for the regular payment of public salaries in all areas of the country. It’s vital that fuel continues to enter the Red Sea ports, reducing the risk of pump prices increasing, which would further worsen the humanitarian situation.