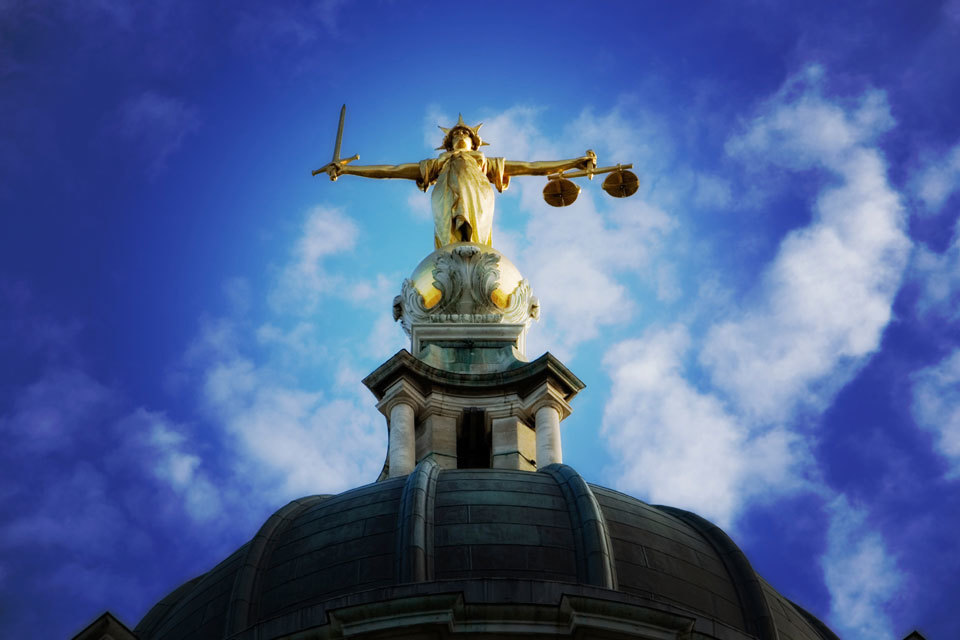 The most serious violent and sexual offenders will face longer behind bars under plans to better protect the public and restore confidence in the justice system, Lord Chancellor Robert Buckland QC MP has announced.

The move will abolish the current automatic half-way release for those serious offenders who currently receive standard fixed-term sentences, including those found guilty of rape, manslaughter and GBH. Instead they will be required to serve two-thirds of their sentence in prison and subject to strict licence conditions on release.

Since 2005 the majority of these criminals serve what is known as ‘standard determinate sentences’ and are released automatically at the half-way point, serving the second half of their sentence in the community. The government will change the release point to two-thirds to ensure the most serious offenders serve longer in prison – providing greater assurance to victims and the public that sentences will reflect the severity of their crime. Offenders will then be subject to close supervision on their return to the community.

Tougher community sentences will also be introduced with a national roll-out beginning next year of alcohol monitoring sobriety tags.  The tags perform around-the-clock monitoring of alcohol in an offender’s perspiration. If they drink – breaching their alcohol abstinence order – they can be returned to court for further sanctions. A pilot in London showed over 90% compliance with the order.

Today’s (1 October 2019) announcement follows an urgent review into sentencing ordered by the Prime Minister, to ensure the public are properly protected from the most serious violent and sexual criminals and build faith amongst victims that justice will be served.

It comes as an extra £2.5 billion investment has been announced to create 10,000 extra prison places, starting with the new Full Sutton prison. This is alongside government plans to recruit 20,000 new police officers over the next 3 years and invest a further £85 million to the Crown Prosecutions Service to cope with caseload demands.

Violent and sexual offenders to spend longer behind bars

Law HMCTS publishes response to report on use of data…