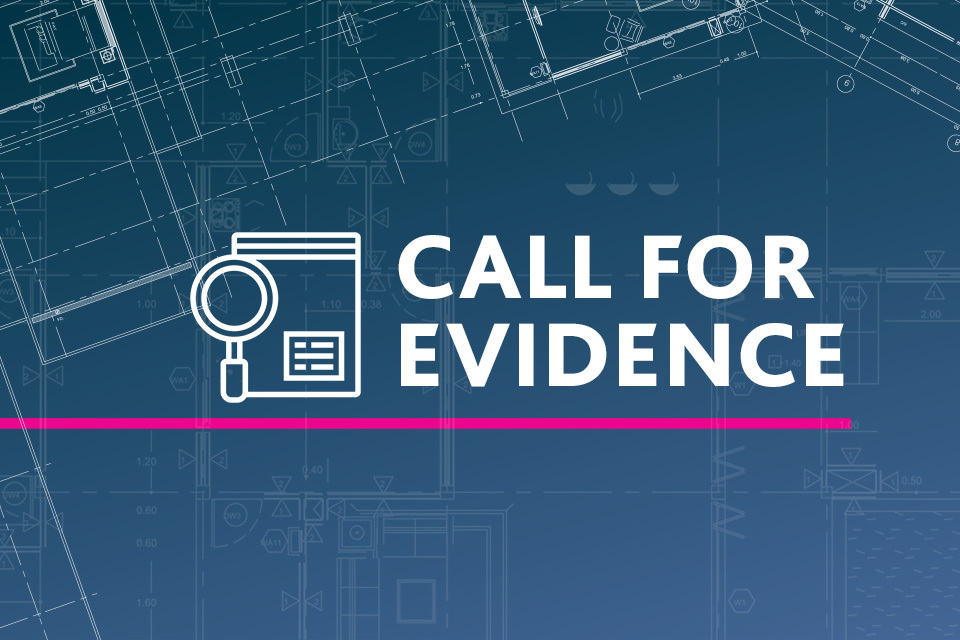 The government will also explore making it easier for these firms to run high-speed broadband cables through the electricity, gas, water and sewer networks that span the UK.

It could also mean strengthening broadband companies’ access to run cables along new and existing infrastructure lining the road and rail networks across the length and breadth of the country.

Currently civil works, in particular installing new ducts and poles, can make up as much as 80% of the costs to industry of building new gigabit-capable broadband networks.

These measures could significantly reduce the time and cost it takes to roll out gigabit-capable broadband to every home and business in the UK, giving people future-proof internet connections capable of reaching download speeds of up to 1 gigabit (1000 megabits) per second.

It makes both economic and common sense for firms rolling out gigabit broadband to make use of the infrastructure that already exists across the country. This will help them avoid the high costs and disruption of having to dig or build their own and ultimately benefit consumers.

We’ve seen progress with improved access to Openreach’s ducts and poles, but other telecoms companies have large networks that are not easily accessible. We want them, and utility companies, to do more to open these up and help speed up getting next-generation broadband to people across the UK.

As a result the government is today launching a call for evidence as part of a review of the Access to Infrastructure (ATI) Regulations 2016, which enables sharing of information about access to physical infrastructure across the utility, transport and communications sectors.

They include provisions on the exchange of information about existing infrastructure, and the right to access that infrastructure on fair and reasonable commercial terms and conditions.

While telecoms companies are free to make their own commercial agreements on infrastructure sharing, the government understands that the ATI Regulations have not been widely used in the UK to date despite the rapid increase in the rollout of gigabit broadband to meet the government’s ambitions for nationwide coverage.

The review will assess if there are changes that could be made to the regulations to further boost investment in infrastructure, and encourage the use of infrastructure sharing to increase the availability of gigabit-capable broadband.

It is important for the Broadband Stakeholder Group that the right measures are in place to support UK fibre and gigabit rollout in order for industry to meet the target of nationwide availability by 2025. We therefore welcome Government’s review of the regulations”.