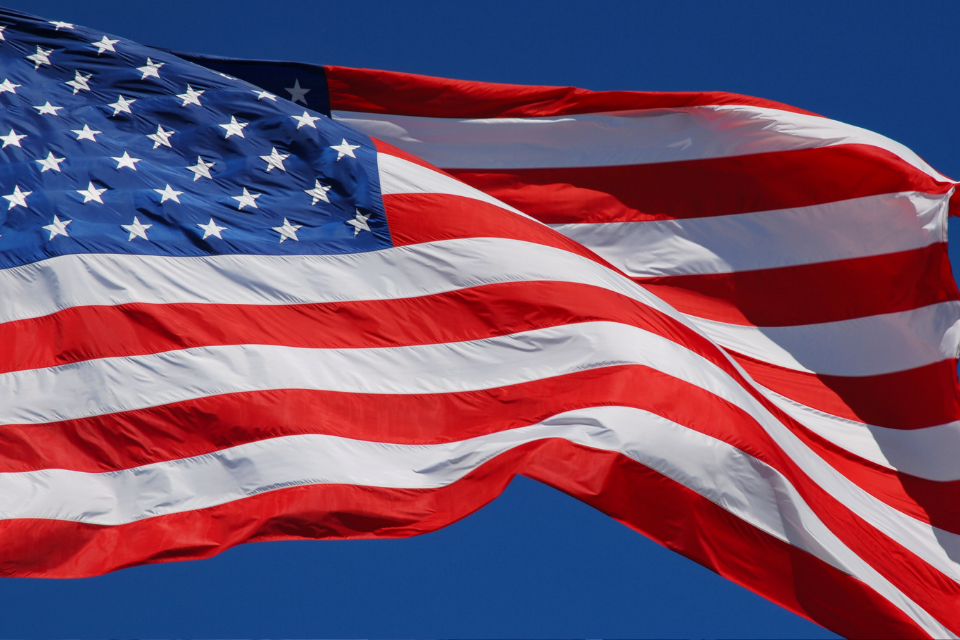 Welsh Secretary Simon Hart is this week (5-9 April) travelling to the United States on a mission to boost trade and investment in Wales.

With Welsh exports to the US worth almost £1.8bn a year, there are significant economic links between the two countries and there is huge further potential for Welsh business.

Following January’s lifting of restrictions of imports of British lamb to the US market after more than two decades, Mr Hart will meet officials from the US Department for Agriculture and the Meat Importers Council to discuss the involvement of Welsh exporters when trade in lamb resumes. Potential investment in nuclear energy in Wales is also central to the Welsh Secretary’s itinerary with talks planned with key figures in the sector.

Speaking ahead of his visit, Welsh Secretary Simon Hart said:

With the backdrop of the Russian invasion of Ukraine, the relationship between the United Kingdom and the United States has never been more important.

There are strong and important economic and cultural ties between Wales and our American friends and it is fantastic to be able to promote these and help strengthen them further.

Over the last two years we have seen significant developments in our relationship that have been extremely beneficial to Wales, from the lifting of steel tariffs to the new exporting opportunities for Welsh lamb.

I want to build on this progress and will be discussing further opportunities for investment in Wales with nuclear energy at the heart of those discussions.

Mr Hart travels to Washington DC on Tuesday, 5 April and then on to Georgia on Thursday 7 April with his visit supported by the British Embassy, part of the UK’s extensive world-wide diplomatic network.

Business Hidden danger in your home: button batteries and p…
0
✖