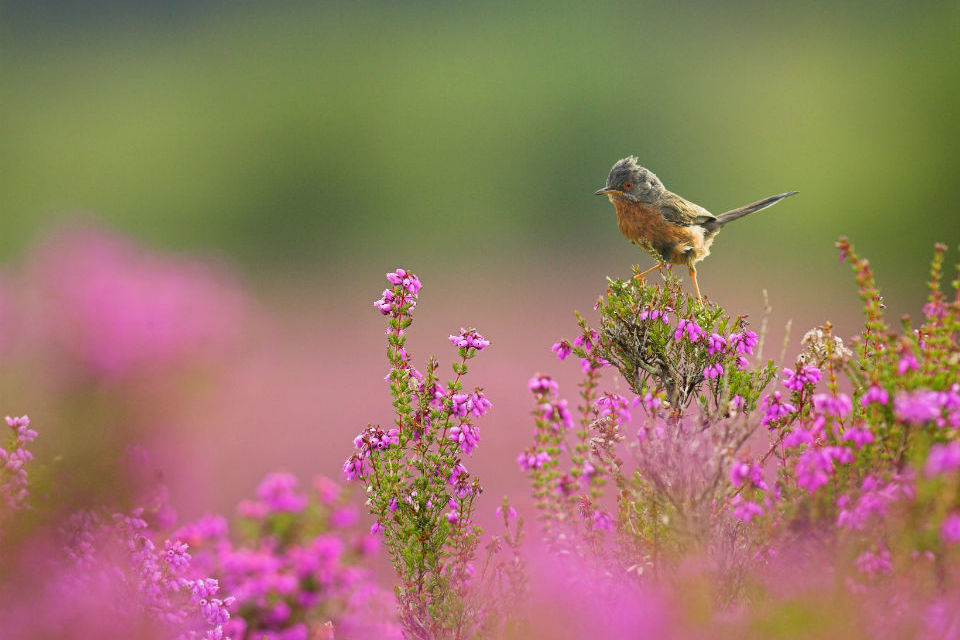 Wessex Water offered an enforcement undertaking after the incident on 23 January 2018 polluted a surface water ditch.

Stoborough Heath is a National Nature Reserve, jointly owned and managed by the Royal Society for the Protection of Birds (RSPB) and Natural England. The reserve has numerous water-filled ditches rich in plant and animal life.

The pollution had a ‘severe impact’ on aquatic invertebrates over a distance of approximately 100 metres, deteriorating water quality. This was evident from raised levels of ammonia and sewage fungus in the ditch. There was no impact on the main watercourse.

Wessex Water reported the incident and later admitted an unauthorised discharge of sewage to a surface water ditch contrary to Regulations 12 and 38 of the Environmental Permitting Regulations 2016.

Wessex Water has since spent £50,000 installing a burst detection system along the rising main that caused the pollution in 2018.

The burst rising main at Stoborough had a clear and significant impact on Stoborough Heath.

The £35,000 enforcement undertaking has ensured local charities and projects benefit and will be spent on improving the local environment.

The burst detection system installed by Wessex Water will ensure any future bursts will be detected earlier and prevent significant damage should a similar incident occur in the future.

The Environment Agency accepted Wessex Water’s offer of £25,000 to the RSPB. The money will be spent on ditch and wetland habitat restoration at Lytchett Fields and heathland management at the RSPB’s nearby Arne reserve.

In addition, the water company offered £10,000 to Dorset Wildlife Trust as a contribution towards environmental improvements as part of the Poole Harbour Catchment Partnership Project. Wessex Water also carried out further actions to benefit an impacted third party.

It also agreed to pay the Environment Agency its legal costs of £2,497.30.