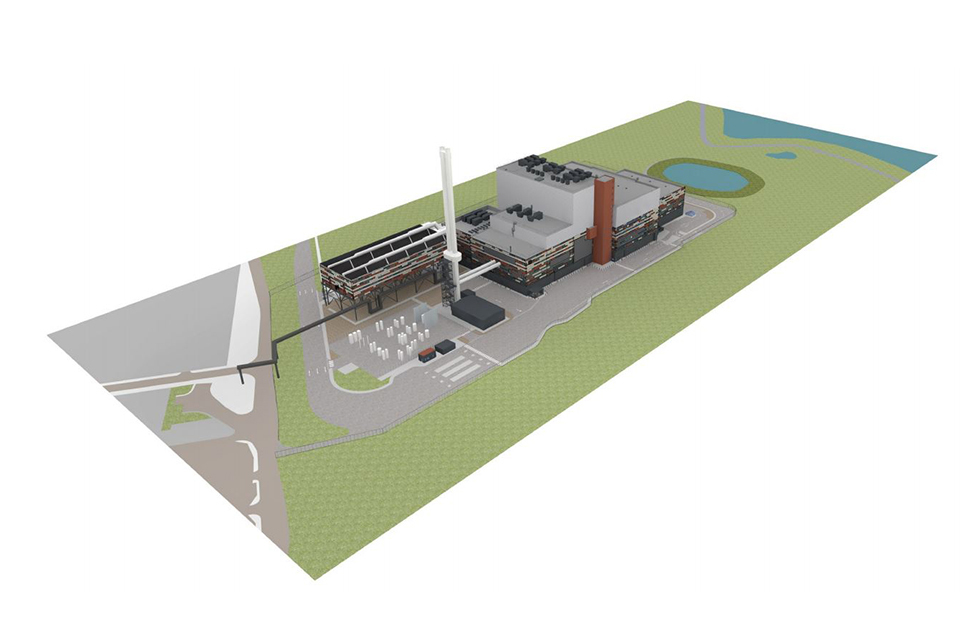 The Order grants development consent for this Nationally Significant Infrastructure Project comprising a power upgrade and increase in tonnage throughput to the existing Kemsley Generating Station (K3) to allow for generation of up to 75MW.

The application was submitted to the Planning Inspectorate for consideration by WTI/ EFW Holdings Ltd on  11 September 2019  and accepted for examination on 08 October 2019. Following an Examination during which the public, Statutory Consultees and Interested Parties were given the opportunity to give evidence to the Examining Authority, a recommendation was made to the Secretary of State on 19 November 2019.

This is the 102nd Nationally Significant Infrastructure Project and 61st energy application to have been examined by The Planning Inspectorate within the timescales laid down in the Planning Act 2008.

The Planning Inspectorate has examined more than 100 nationally significant infrastructure projects ensuring local communities had the opportunity of being involved in the examination of projects that may affect them. Local people, the local authority and other interested parties were able to participate in the six-month long examination. The Examining Authority listened and gave full consideration to local views and the evidence gathered during the Examination before making their recommendation.

Journalists wanting further information should contact the Planning  Inspectorate Press Office, on 0303 444 5004 or 0303 444 5005 or email:  Press.office@planninginspectorate.gov.uk    Notes to editors: