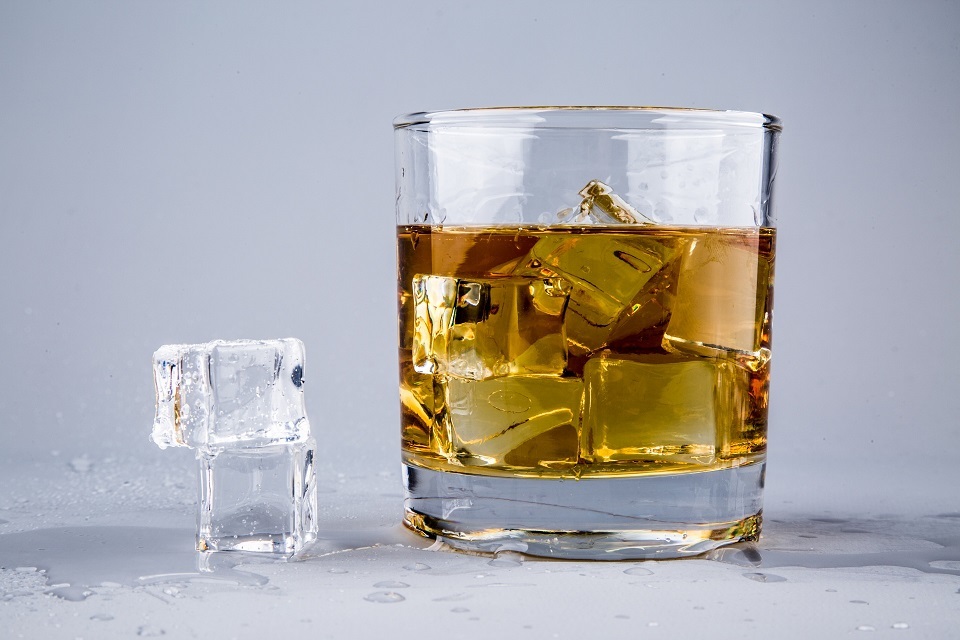 Food Minister David Rutley will celebrate the UK’s world leading food and farming sector at the Royal Highland Show today, as new figures show Scottish food and drink exports achieved a record-breaking £1.4 billion of sales in the first quarter of 2019.

Exports grew by 14% over the past year, driven by a surge in sales for Scotch whisky and salmon, the latest figures show.

Through the government’s Food is GREAT campaign, Defra helps drive exports of UK food and drink, opening new international markets and supporting UK companies in their ambition to trade on a global scale. Overall food and drink exports from Scotland reached £6.3 billion last year, with Scotch whisky accounting for three-quarters of this total.

British food and drink is highly sought after around the world, with Scottish whisky, salmon and gin playing a vital role in this exporting success.

More people worldwide are placing a greater importance on the quality and provenance of food and drink, and Scottish farmers and food producers are in an excellent position to benefit from this.

In the years ahead we can unlock new export markets for our finest British produce and I look forward to discussing these opportunities at the Royal Highland Show.

During the Royal Highland Show, Mr Rutley will meet with local NFU representatives, visit the livestock pens and meet attending food and drink producers to help champion the UK’s food and farming sectors.

Scottish beverage exports were worth £1 billion in the first three months of this year, up 16% on 2018 levels. Fish exports accounted for £210 million, while fruit and vegetables exports increased by 37% to £21 million and dairy & eggs sales rose by 24% to £17 million.

British whisky sales, almost all from Scotland, rose by 19% (£183m) at the start of this year. Salmon exports were up by 41%, the strongest growth of all the top 10 UK food and drink products. This represents a 20% increase in the volume of farmed salmon being exported from Scotland.

It’s no secret that Scotland is renowned for its high quality food and drink, and there is even greater demand out there. Recent HMRC statistics showed that goods exports from Scotland grew faster than any other part of the UK in the last financial year, now worth £32.8 billion.

The Department for International Trade stands ready to help Scottish businesses succeed overseas in ways that never happened before, so I urge more businesses to get in touch and take the first step toward breaking into international markets.

Across the UK food and drink exports were worth more than £22 billion last year, with our food and drink businesses are now selling their products to 217 markets.