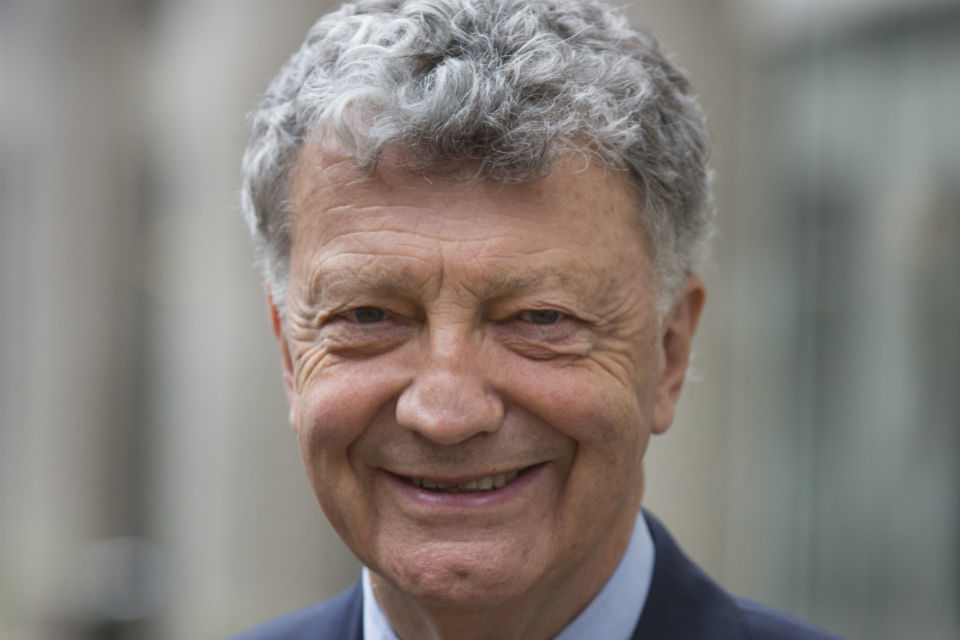 The government has today (26 January 2021) announced that William Shawcross has been appointed as the new Independent Reviewer of Prevent.

William Shawcross was formerly the Chair of the Charity Commission between 2012 and 2018 and became the Special Representative on UK victims of Qadhafi-sponsored IRA terrorism.

Prevent, which safeguards vulnerable people from being drawn into terrorism, is one of the 4 strands of the government’s counter-terrorism strategy, CONTEST.

The independent review will consider the strategy and delivery of the Prevent programme, and will make recommendations for the future. The terms of reference will be published shortly.

Prevent plays an essential role in stopping vulnerable people being drawn into terrorism and I am grateful to those who work tirelessly, including throughout the pandemic, to turn lives around and keep our communities safe.

It is important that this vital programme continues to improve and I look forward to seeing Mr Shawcross’ recommendations in due course.

I am delighted to lead this important review to ensure that Britain has the most effective strategy possible for preventing people from becoming terrorists.

As Independent Reviewer, I look forward to assessing how Prevent works, what impact it has, and what further can be done to safeguard individuals from all forms of terrorist influence. I look forward to hearing from a wide range of voices, particularly those who have had experience of Prevent in practice.

I intend to lead a robust and evidence-based examination of the programme, to help ensure that Britain has a clear and effective strategy to protect vulnerable people from being drawn into terrorism.

In January 2019, the government announced the creation of the Independent Review of Prevent as part of the Counter-Terrorism and Border Security Act. William Shawcross’ appointment follows the previous Independent Reviewer, Lord Carlile, stepping down in December 2019.

Prevent deals with all forms of terrorism, including Islamist and far right terrorism, and does not focus on any one community.

From 2012 to March 2020, almost 3,000 people have been adopted to Prevent’s voluntary and confidential Channel programme.

As part of Prevent, the Channel programme provides tailored support for a person vulnerable to being drawn into terrorism and works in a similar way to processes designed to protect people from gang activity, drug or sexual abuse – with individuals offered dedicated support and advice.

As one part of the CONTEST Strategy, Prevent, alongside Pursue (stopping terrorist attacks happening in the UK and overseas), Protect (strengthening protection against a terrorist attack in the UK or overseas) and Prepare (mitigating the impact of a terrorist incident if it occurs) comprise the 4 strands of the strategy.

Law Working with the Premier League to make recruitmen…
0
✖