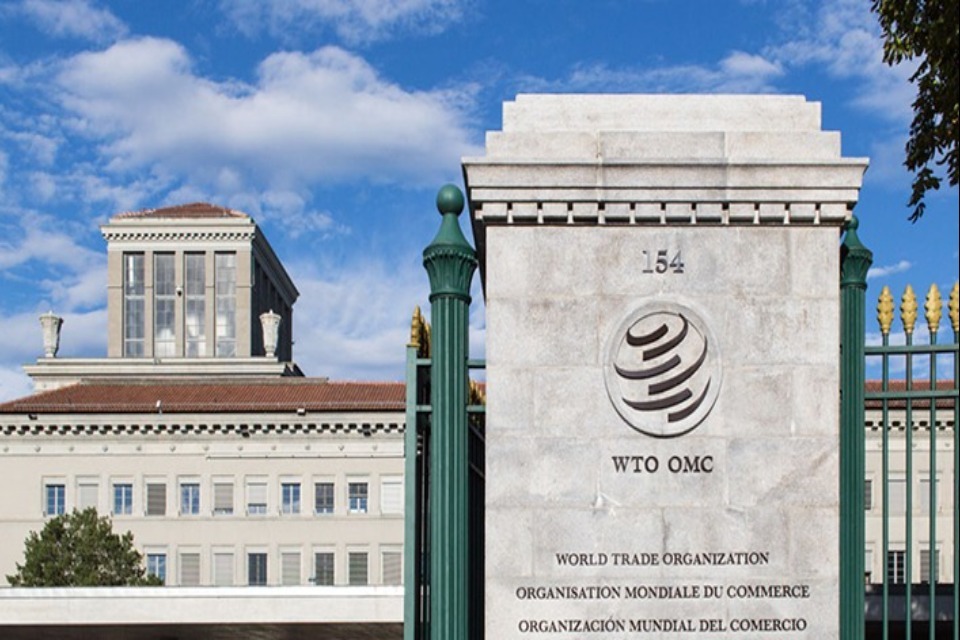 “We, the Ministers of the undersigned WTO members, stand in solidarity with the people of Ukraine. At the 12th Ministerial Conference of the WTO we engaged in finding multilateral solutions to pressing global issues and negotiated to deliver for communities across the globe. This does not represent a normalizing of trading relations with Russia.

We condemn in the strongest possible terms the Russian Federation’s aggression against Ukraine, assisted by Belarus. Belarus’ accession to the WTO was halted in 2020 and we will not consider it further. We stand in unwavering support of Ukraine and will work together to find ways to use trade to support Ukraine to rebuild its economy and society. The Russian Federation’s actions, which have continued unrelenting for more than 15 weeks, are an unprovoked, premeditated attack against a sovereign democratic state. They also constitute an egregious violation of international law, including the UN Charter, and undermine fundamental principles of international peace and security. These actions show the Russian Federation does not respect international institutions, disciplines, and norms.

We will continue to take actions, as WTO Members, that we each consider necessary to protect our essential security interests, and we will continue to impress upon the Russian Federation the urgent need for it to live up to its responsibility to restore and maintain international peace and security.”

Business Sarah Cardell appointed as interim CEO of the Comp…