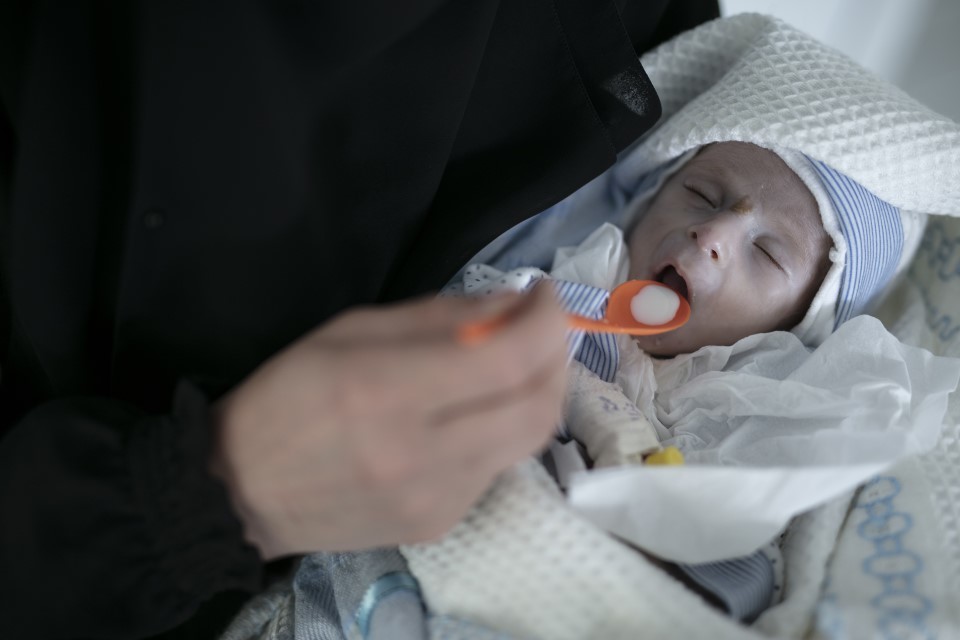 The humanitarian situation in Yemen is rapidly deteriorating and the war-torn country has never been more at risk of mass starvation, Foreign Secretary Dominic Raab said today, 17 September, whilst on an official visit to the United States.

Speaking at a special meeting convened by the UK, Germany, Kuwait and Sweden ahead of this month’s UN General Assembly, the Foreign Secretary warned that humanitarian funding for non-government organisations and United Nations (UN) agencies is now catastrophically low. This year, the UN has only received just over 30% of what it needs to help those who depend on aid for their survival.

In addition to ensuring immediate humanitarian needs are met, the UK remains at the forefront of international efforts to reach a political solution to the conflict, using its role as the lead on Yemen at the UN Security Council to drive political progress to end the conflict. At today’s meeting, the Foreign Secretary stressed the need for the parties to cooperate constructively with the Special Envoy and agree to his proposals to immediately stop the fighting and restart peace talks.

The Foreign Secretary is today announcing £5.8 million of new UK aid to help avert a famine in Yemen, taking the UK’s total contribution since the conflict began to over £1 billion. This year, UK support will help at least 500,000 vulnerable people each month to buy food and household essentials including soap and medicines.

The humanitarian situation in Yemen is now the worst it has ever been, and compounded with the threat of coronavirus, the country has never looked more likely to slide into famine.

Unless donors urgently act now and follow through on their pledges, hundreds of thousands of people are at risk of dying simply from starvation.

We also need to see unwavering support for Special Envoy Martin Griffiths’ plans to secure a ceasefire that ends the suffering.

At the launch of the new Foreign, Commonwealth & Development Office (FCDO), the Foreign Secretary appointed the UK’s first Special Envoy for Famine Prevention and Humanitarian Affairs, Nick Dyer. Over the coming weeks he will be urgently raising the increasing risk of famine with our allies and partners to spur international action.

Speaking about the situation in Yemen, Nick Dyer said:

There is no plan B for Yemen. The war-torn country is facing an unprecedented humanitarian catastrophe, with hundreds of thousands at risk, unless world leaders take urgent action now.

The Foreign Secretary also expressed concern at the threat posed by the Safer oil tanker, which the UK recently called for a dedicated UNSC session on. With 1.14 million barrels of oil on board, any leaks into the Red Sea would make Yemen’s situation worse. The Houthis must follow through on their promises and allow UN experts to carry out essential work to prevent a regional environmental, economic and humanitarian catastrophe.

Restrictions on humanitarian access are stopping aid from reaching those who need it, particularly in Houthi-controlled areas. Humanitarians on the ground are already doing an extremely difficult job, and the Foreign Secretary called on all parties to refrain from hindering them any further.

The UK also joined a UN Security follow-up session on resolution 2417 today, to ensure humanitarian access to civilian populations in conflict zones and protect millions of people from extreme hunger in Yemen, the DRC, South Sudan and Nigeria.